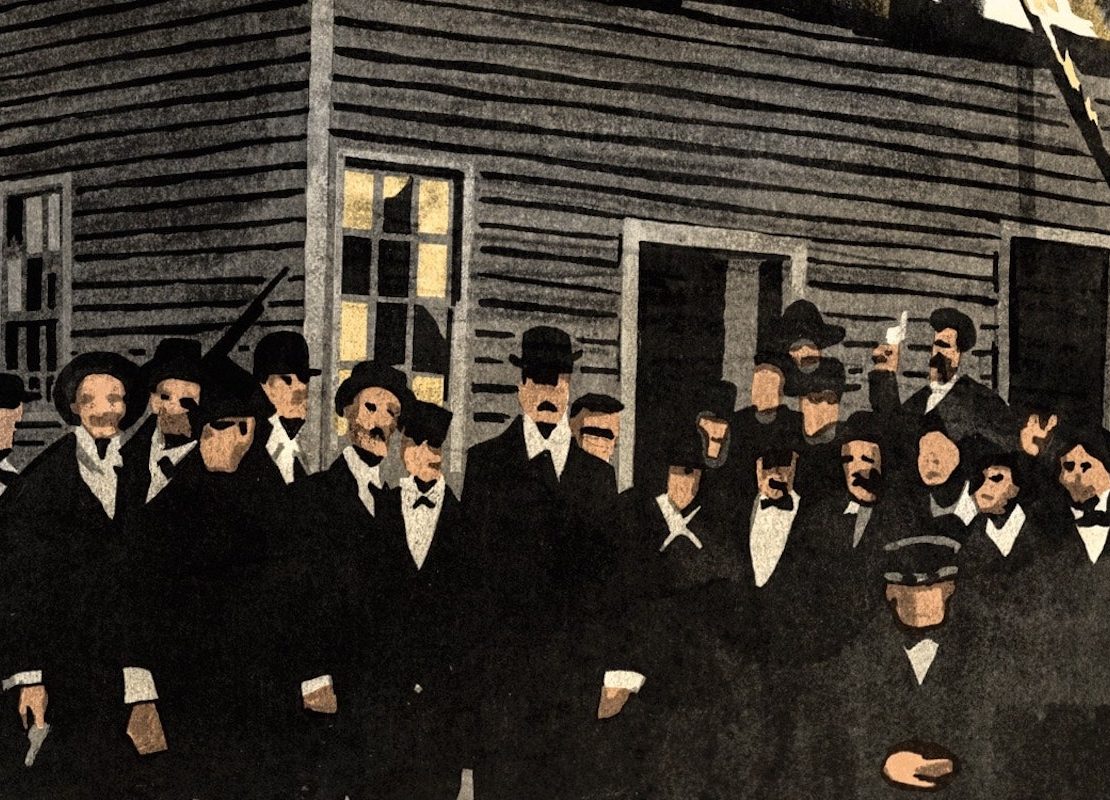 Nina Simone: where to start in her back catalogue | The Guardian

In Wilmington, North Carolina, in 1898, the victory of racial prejudice over democratic principle and the rule of law was unnervingly complete.

On November 10, 1898, just after Election Day, white supremacists overthrew the city government of Wilmington, North Carolina, forcing the resignation of the mayor, the aldermen, and the chief of police. A mob of white people burned down the office of an African-American newspaper and killed an unknown number of black townspeople. An eyewitness believed that more than a hundred died, and a state guardsman recalled, “I nearly stepped on negroes laying in the street dead.” In “Wilmington’s Lie” (Atlantic Monthly), a judicious and riveting new history of the coup, David Zucchino, who won a Pulitzer Prize for his reporting from apartheid-era South Africa, estimates the number of deaths at more than sixty. The conspirators went on to expel prominent blacks from the city—by means of threats in some cases, and under armed guard in others—and also white politicians unsympathetic to the cause. The plan was hatched in secret, but the conspirators were remarkably open about the coup once it began. A reporter from out of town marvelled, “What they did was done in broad daylight.”

No conspirator was ever prosecuted, and white supremacists went on to alter state law so as to disenfranchise black people for more than two generations. There were more than a hundred and twenty-five thousand registered black voters in North Carolina in 1896, but only six thousand or so were still on the books by 1902. African-Americans fled Wilmington in large numbers, decimating what had been a large, thriving community. Before the coup, the city was majority black—at one point, it had the highest proportion of African-American residents of any large city in the South—and had several racially integrated neighborhoods. A visitor from Raleigh remembered black homes as having pianos, lace curtains, and servants. By the time of the 1900 census, a majority of its citizens were white.

In Plato’s Republic, Socrates proposes the concept of the “noble lie”—a fable that, though untrue, could inspire citizens to virtue, and “make them care more for the city and each other.” But what about the reverse—something all too true that might embolden bad actors to harm the state and their fellow-citizens? In Wilmington, the victory of racial prejudice over democratic principle and the rule of law was unnervingly complete. Within the lifetimes of those who experienced the coup, the arc of history that passed through Wilmington in 1898 didn’t bend toward anything close to justice.