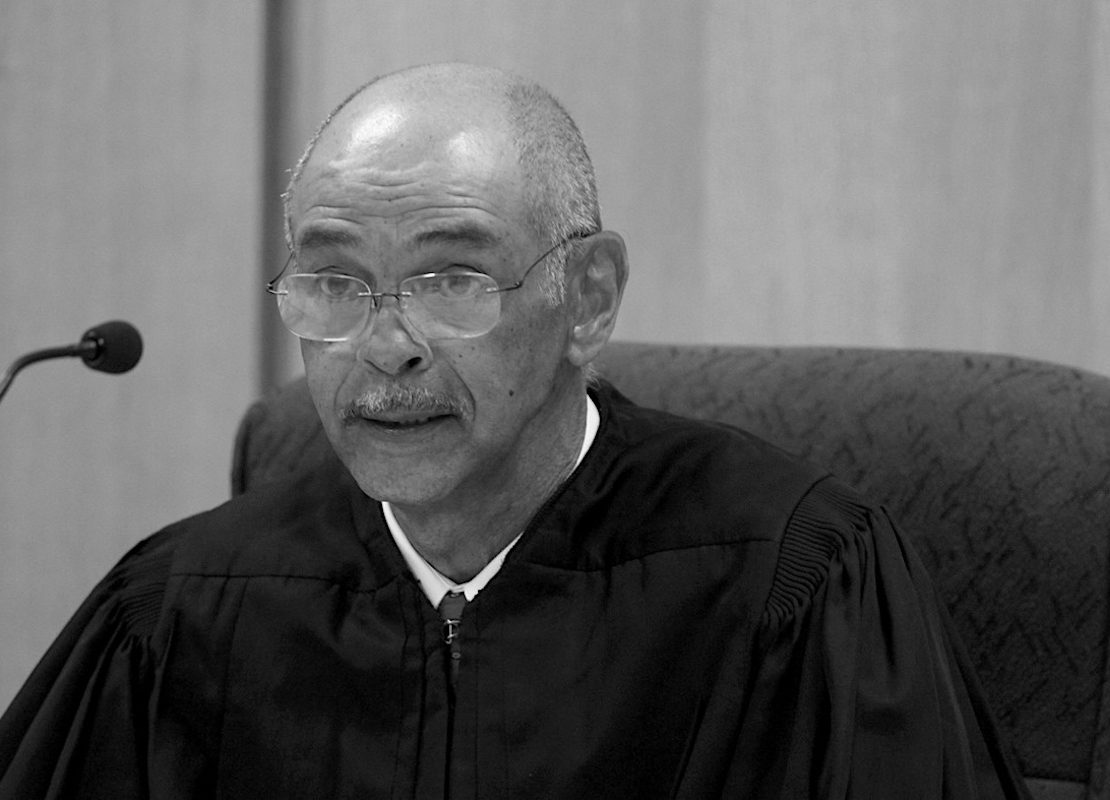 Marcus Robinson, an African American man who was eighteen at the time of the crime, was sentenced to death in Cumberland County for the murder of a white person. North Carolina’s Racial Justice Act (RJA), which was narrowly adopted in 2009, authorized relief for death row defendants who could prove that race was a “significant factor” in jury selection, prosecutorial charging decisions, or the imposition of the death penalty. The RJA authorized defendants to bring claims based on evidence of discrimination at the statewide, judicial division, or district/county level.