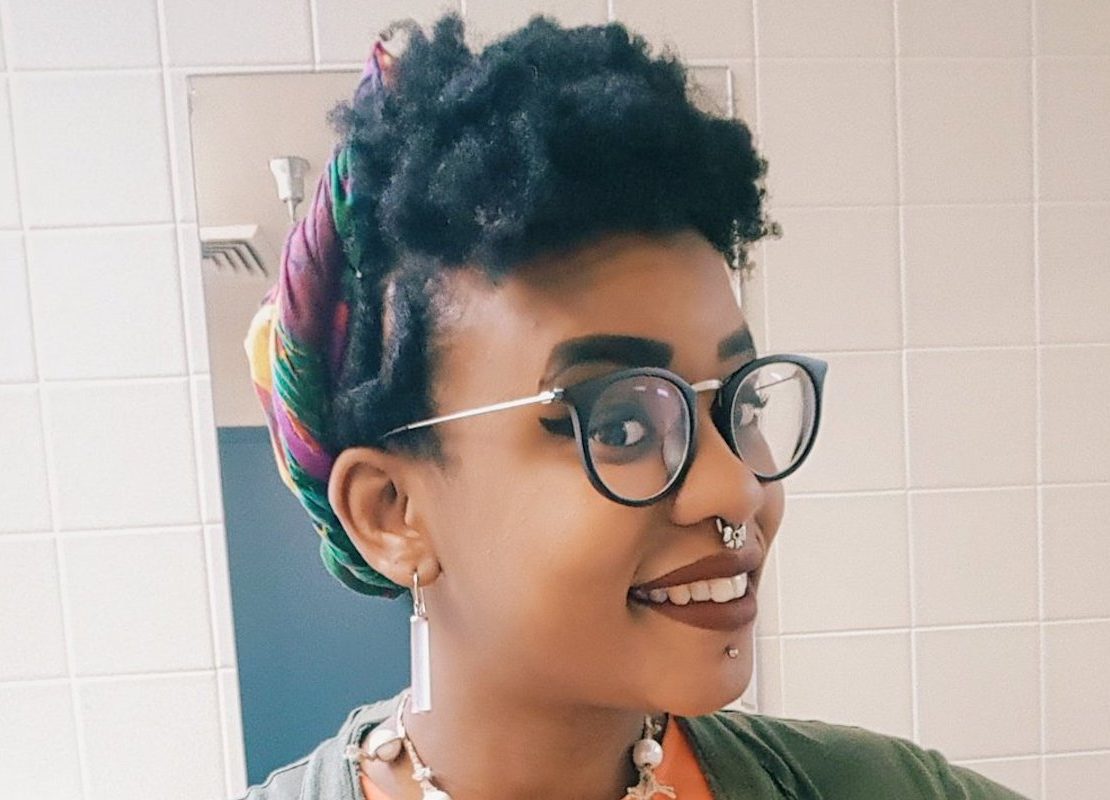 If there has been one constant in more than a century of America’s daily black-and-white comics pages, it’s that almost all the people applying the artful black inks have been white.

This year already is bringing a marked change. Next week, the Detroit-based cartoonist Steenz is inheriting the writing and drawing of the daily strip “Heart of the City” from creator Mark Tatulli, making her one of the few African American women ever to appear on the mainstream funny pages.