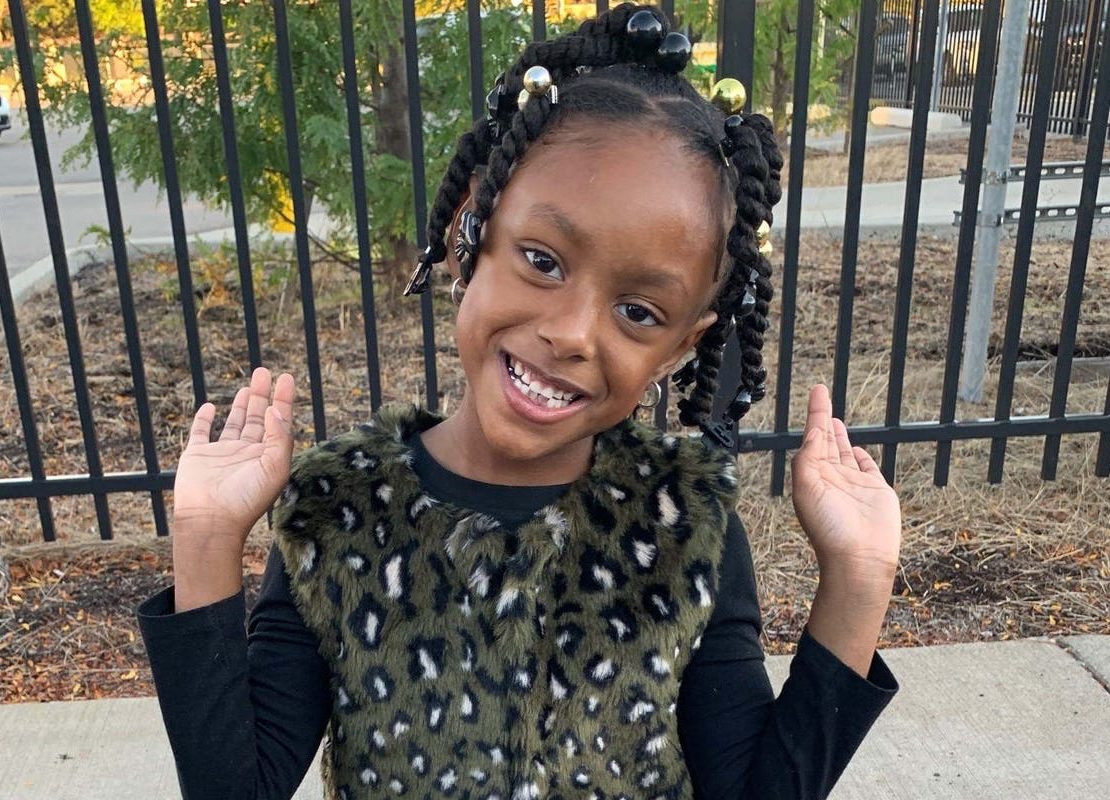 What a White-Supremacist Coup Looks Like | The New Yorker

A month ago, 5-year-old Skylar Herbert complained to her parents that she had a bad headache.

On Sunday, after spending two weeks on a ventilator, the Detroit girl died. Skylar had tested positive for COVID-19 in March and later developed a rare form of meningitis and brain swelling.

“We decided to take her off the ventilator today because her improvement had stopped, the doctors told us that it was possible she was brain dead, and we basically just knew she wasn’t coming back to us,” said LaVondria Herbert, Skylar’s mother, on Sunday.

Skylar, the daughter of Detroit first responders, is the first child with COVID-19 to die in Michigan. Until now, the youngest person on record to die with COVID-19 was 20, according to data from the Michigan Department of Health and Human Services.