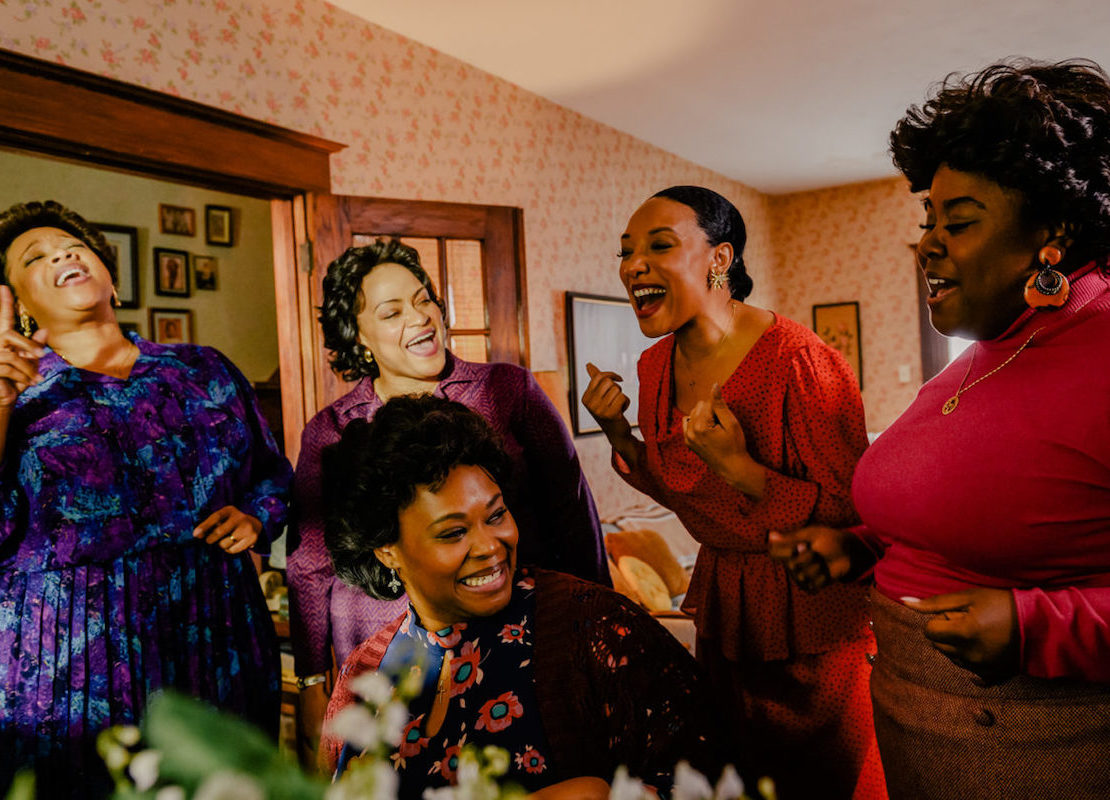 The made-for-television film set a new milestone on the premium cable network.

Lifetime’s The Clark Sisters: First Ladies of Gospel has made history. The Mary J. Blige, Missy Elliott, and Queen Latifah co-produced biopic, based on the life of the legendary vocal group, has become the highest-rated original movie broadcasted on the network within the last 4 years.