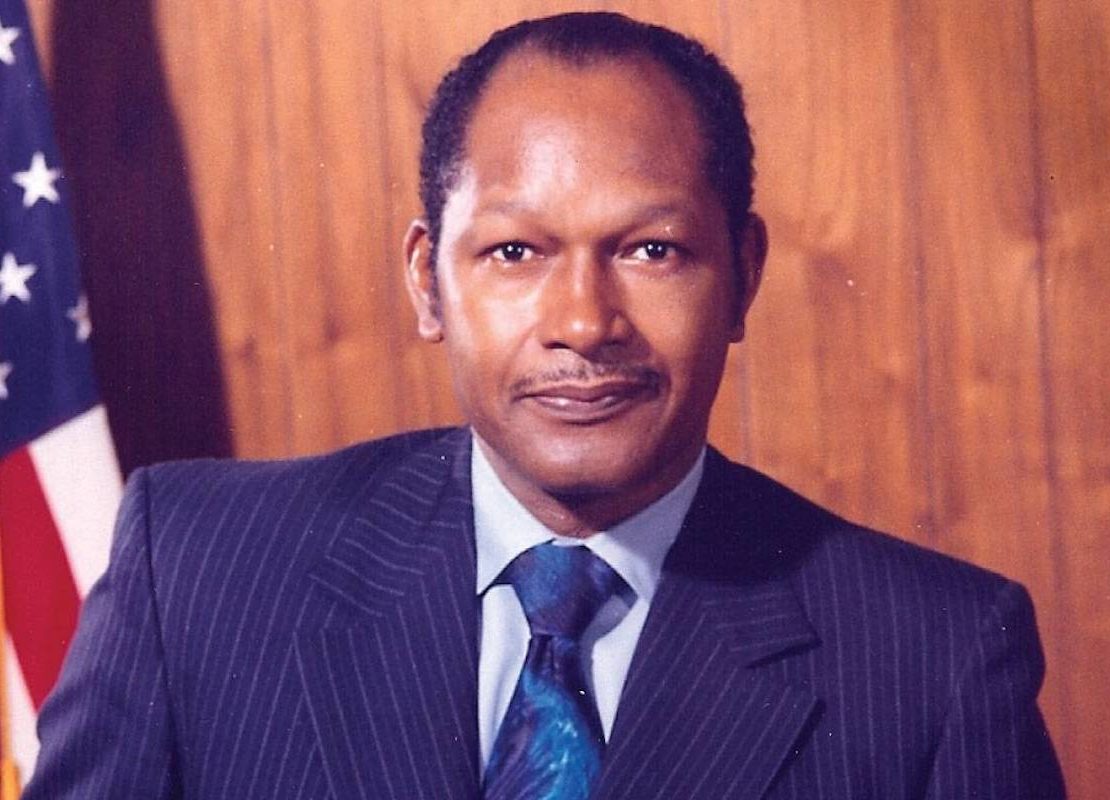 Amid pandemic, interest in gardening surges across metro Atlanta | AJC

Bradley, who was the first African American to lead the city, was also Los Angeles’ longest-tenured mayor, serving from 1973 to 1993. Bradley died in 1998.

Made up of news footage donated by television station KTLA, the online archive offers the ability to stream nearly 80 segments documenting Bradley’s work. It includes unedited news segments, never-before-seen footage and stories not seen since they were originally broadcasted. The archive was made possible through a grant provided by The John Randolph Haynes and Dora Haynes Foundation.