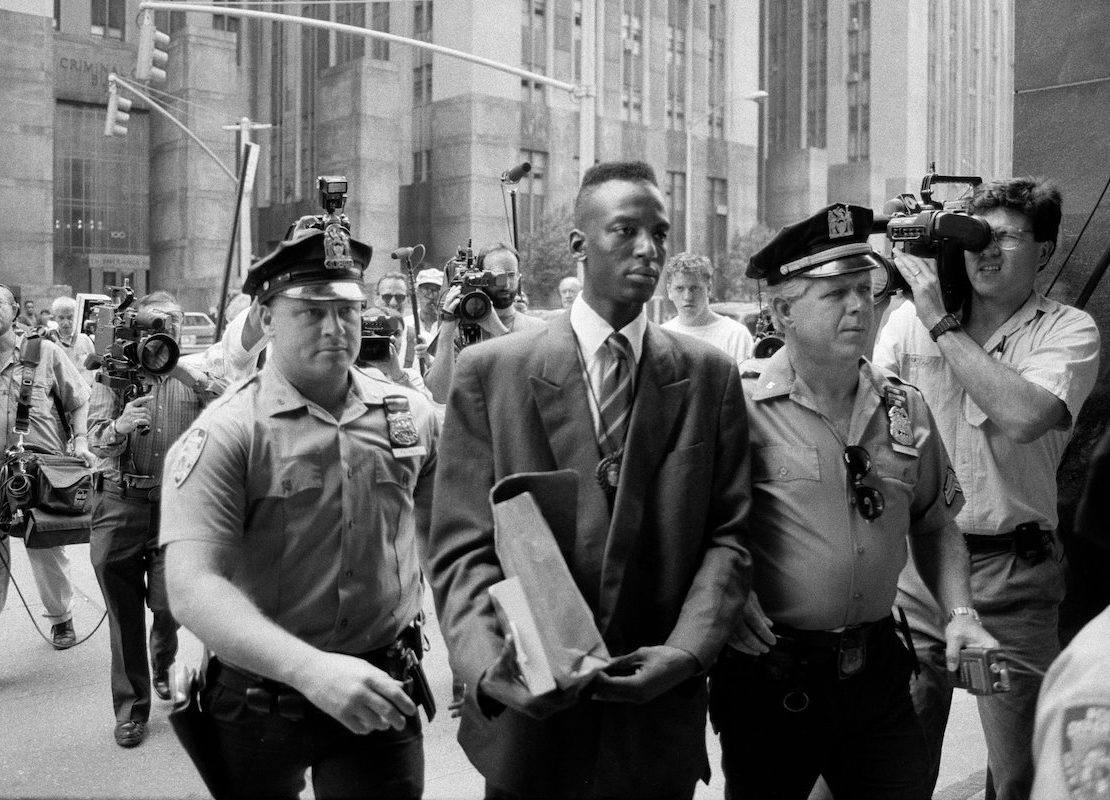 On April 19, 1989, a white woman was brutally raped and beaten in New York City’s Central Park. Police officers soon arrested five young men – four black teenagers and one Latino teen – and subjected them to hours of intense interrogation in order to extract confessions. Each young man later claimed that he had been coerced into making false confessions. Though there was no physical evidence to link them to the crime, they were convicted of attempted murder and rape, and sentenced to 5-13 years in prison.