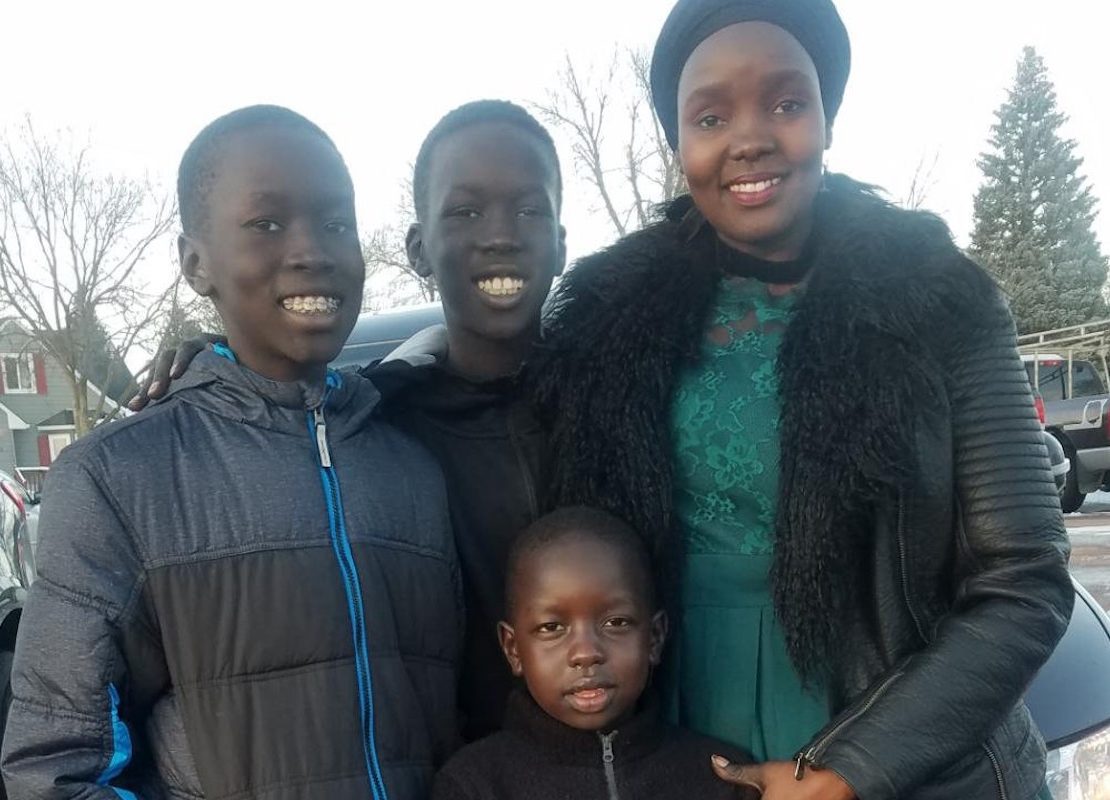 Refugees from around the world worked at the Smithfield pork factory in Sioux Falls. Now they face mounting illness and the sudden loss of their jobs.

An immigrant from El Salvador bought a three-bedroom home with a basement for her family. A single mother from Ethiopia sent her daughters to college. A refugee from Sudan bought bunk beds for her boys, new couches and a dining table.

Before the Smithfield pork factory in Sioux Falls became the radiating core of South Dakota’s coronavirus outbreak, with more than 640 cases linked to the plant, it had been a kind of beacon of American prosperity for tens of thousands of employees who landed on the high prairie from Africa, East Asia and Latin America. But the opportunities were not obtained easily.

For more than 100 years, people fleeing war zones and abject poverty have put in long hours at the eight-story plant that churns 24 hours a day alongside the tree-lined Big Sioux River. They worked side by side in front of speeding conveyor belts and behind vibrating electric knives powerful enough to slice through a hog every 30 to 40 seconds. Many iced their wrists at night and relied on a daily dose of ibuprofen to keep up with the work of slaughtering, processing and packaging pork products for global consumption.