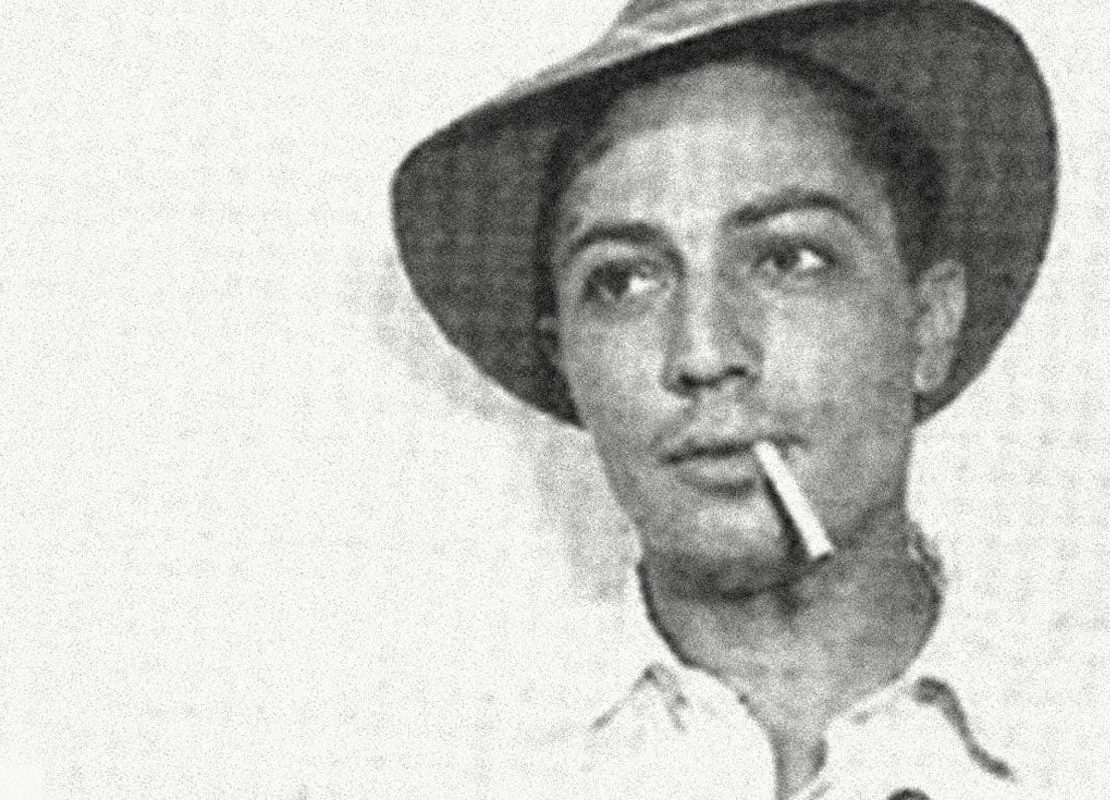 On April 18, 1946, in Mississippi, a thirty-two-year-old Navy veteran named Davis Knight married Junie Lee Spradley, a white woman. In June 1948, the state indicted Mr. Knight for violating a law that prohibited “marriage or cohabitation between white persons and those with one-eighth or more Negro or Mongolian blood.” At trial, Mr. Knight insisted that he was white: his wife believed him to be white and his Navy service records listed him as white. The State set out to prove he was black.

The whole case turned on the race of Mr. Knight’s deceased great-grandmother, Rachel; if she was black, Mr. Knight was at least one-eighth black and guilty of the charge. As evidence of Rachel’s race, the State presented several elderly witnesses, including an eighty-nine-year-old white man who testified that Rachel had lived on his father’s plantation and was a “known Negro.” On December 18, 1948, Mr. Knight was convicted of being black and sentenced to five years in prison for marrying outside of his race.