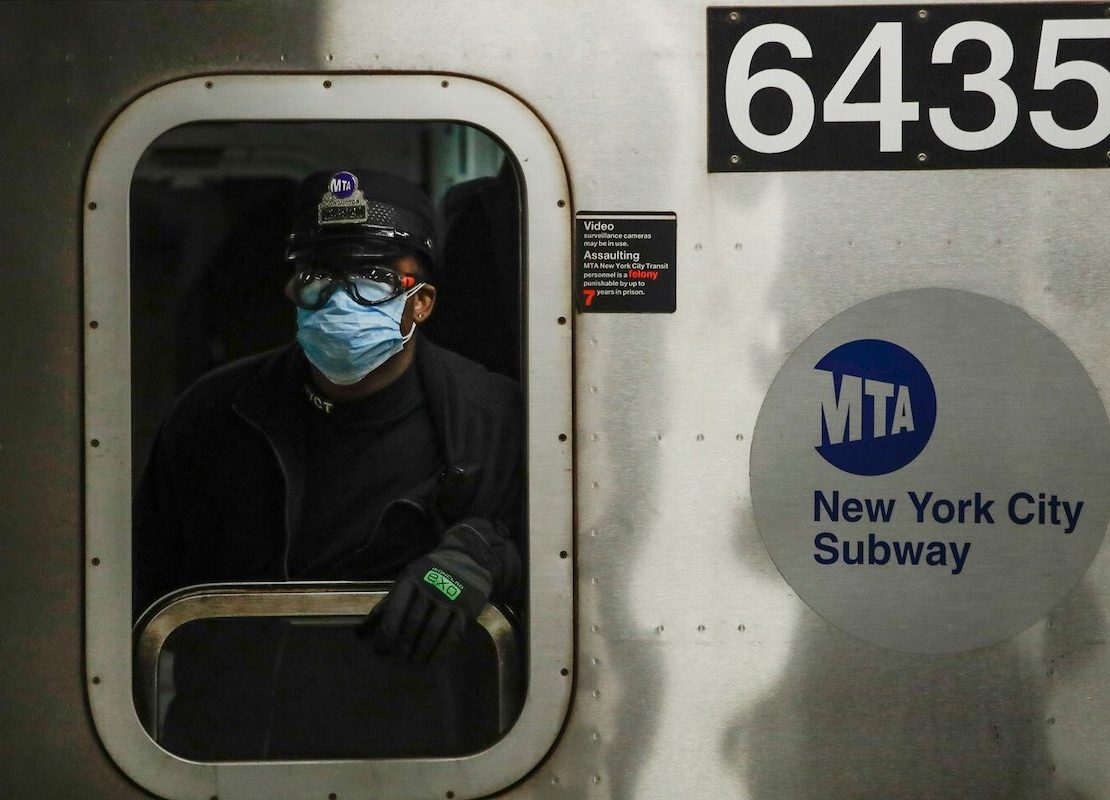 Covid-19 is disproportionately killing black people because the whole system is worse for us.

Alarming health department statistics from cities and counties in the Carolinas, Illinois, Louisiana, Michigan, New Jersey, New York and Wisconsin show that black people are getting sicker and dying at higher rates from the novel coronavirus than white people. Although the federal government hasn’t yet released data on the pandemic and race, the disparity looks likely to be a national trend, exacerbated by a combination of biased white doctors, black people’s well-documented distrust of the medical community and the failure to aggregate and properly report out data on the sick and dying.

Even President Trump has noticed. “Why is it that the African American community is so much, you know, numerous times more than everybody else?” he asked on Tuesday, adding: “It doesn’t make sense, and I don’t like it.”