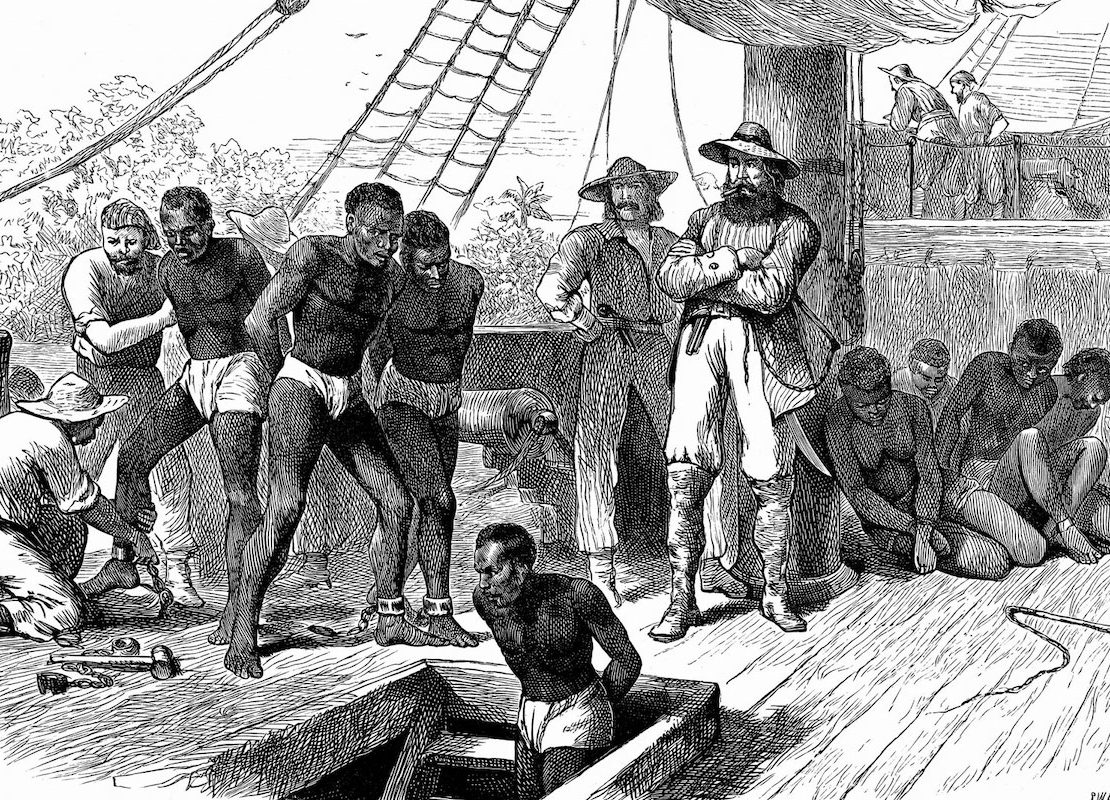 On Sunday, April 16, 1848, at least seventy-five black men, women, and children were aboard a sixty-four-foot cargo ship nicknamed the Pearl, trying to escape enslavement in the Washington, D.C. area. They set off one day before, because Saturday was a traditional day of rest for enslaved people and the two white abolitionists who charged the ship — Daniel Drayton and Edward Sayres — reasoned the escape would not be detected for at least a day.

In mid-nineteenth century Washington, D.C., slavery was legal, pervasive, and a source of significant and growing tension. Abolitionists maintained a forceful presence in business and politics throughout the city and enslaved people escaping bondage in the nation’s capital often fled to Pennsylvania, a free state only eighty miles away.