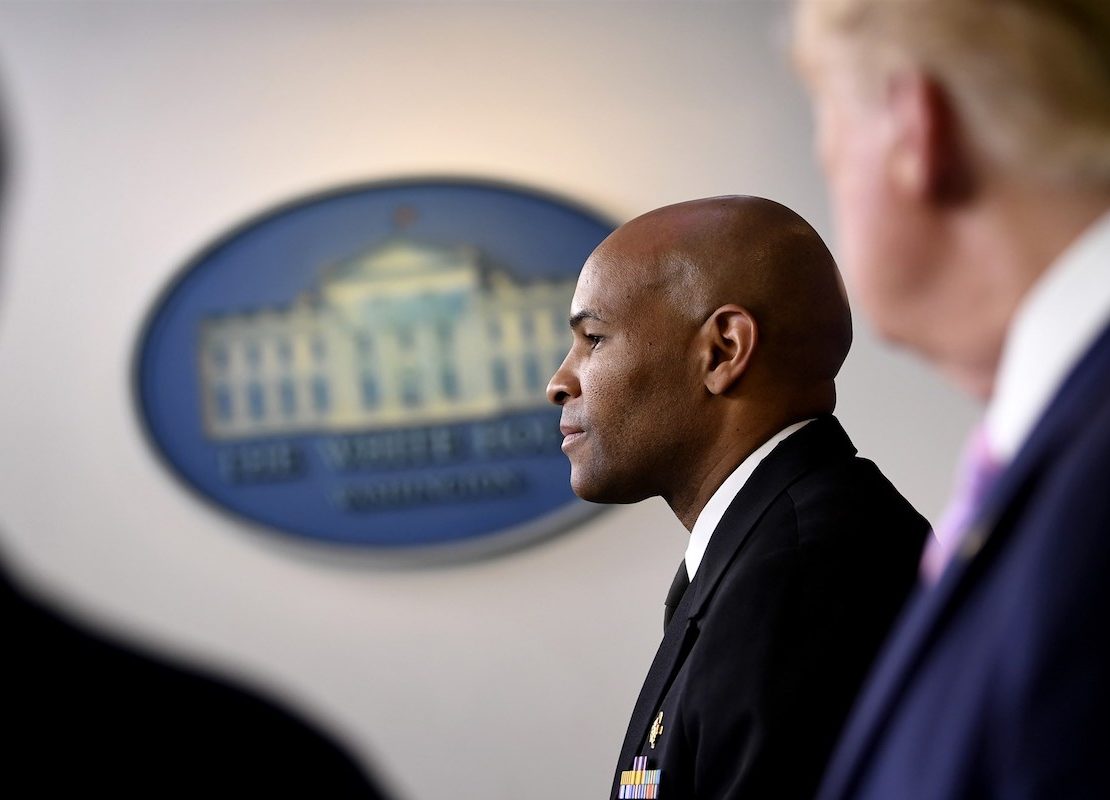 “The Adams statement is, at best, irresponsible and, at worst, reflective of systemic structural racism.”

Black health care professionals are offering unsolicited advice for Surgeon General Jerome Adams after his much-publicized remarks about “drugs, tobacco and alcohol” and “big momma” related to the black community and the coronavirus: Watch your mouth.

At least that’s the view of Linda Goler Blount, the president and CEO of the Black Women’s Health Imperative in Washington, D.C., an organization that addresses the most pressing health concerns of African American women.

Blount, an epidemiologist, said she did not take offense to the way Adams responded last week to a question from Yamiche Alcindor of PBS. But his failure to lay out a framework for his thoughts has caused a stir that has lasted for days.

“He needs to be aware of how people interpret what physicians in particular have to say,” Blount told NBC News. “So he has to put his thoughts into context to prevent misleading interpretations.”