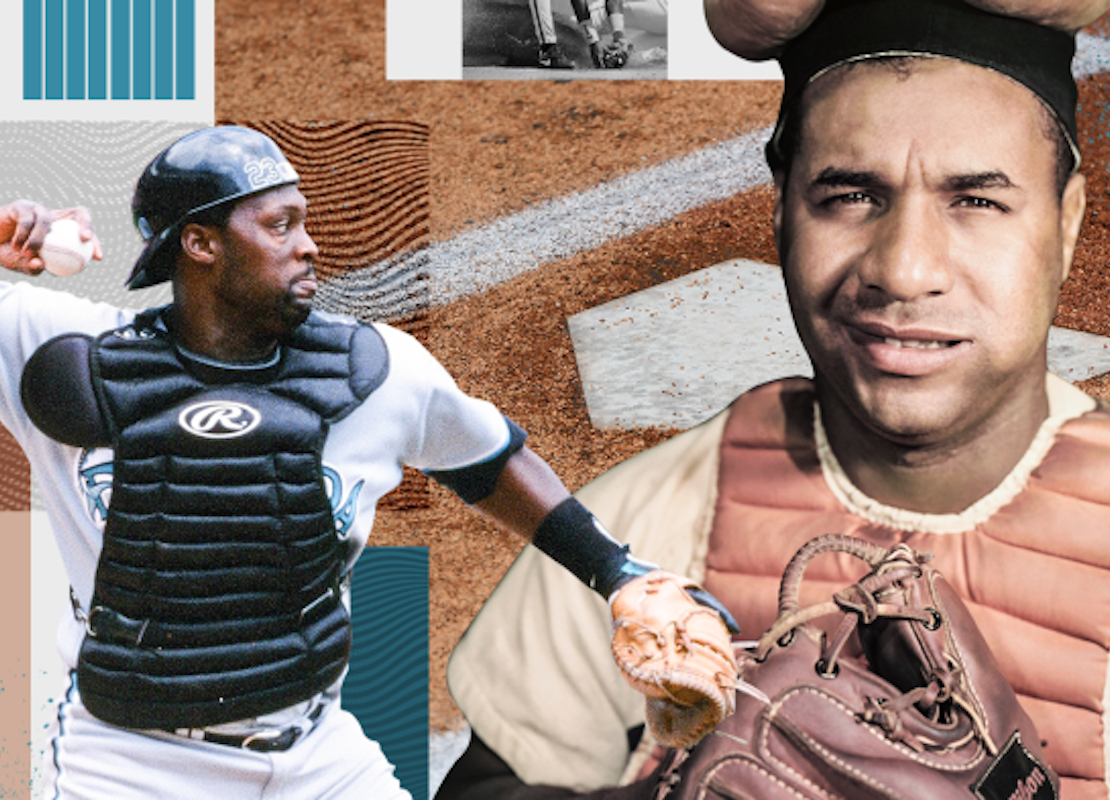 On March 12, A.J. Lewis’ collegiate baseball career abruptly ended, like a candle snuffed out by a sudden, chilling wind.

Caught in the worldwide coronavirus pandemic, the 21-year-old catcher could have headed home to Chicago. He was enjoying an impressive season with Eastern Kentucky University, enough so to be named to the watch list for the 2020 Buster Posey National Collegiate Catcher of the Year Award.

Instead, the senior catcher pointed his car south. His destination: Atlanta, 357 miles away but, he hoped, one giant step closer to his goal of playing a transformative role in Major League Baseball. Lewis is determined to not only rise to the majors, but to also become the first African American everyday starting catcher since Charles Johnson, who last played 15 years ago.

That drought — a puzzlement at every level of the game — “is something I want to change,” Lewis said. He is intent on jump-starting the proud tradition of black catchers such as Josh Gibson, Roy Campanella and Johnson.