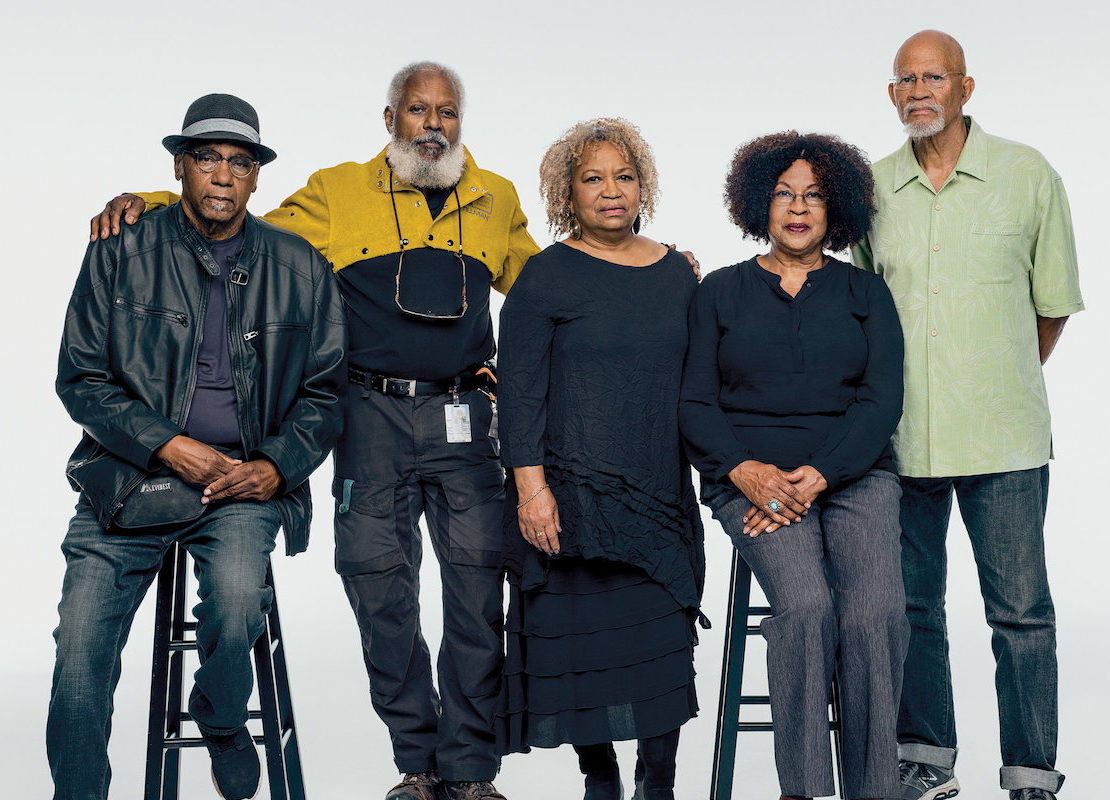 IN THE PAST few years, cultural institutions have been trying to create a more inclusive narrative of contemporary art history, one that contains more women and people of color — people who were denied successful careers a half-century ago simply because they weren’t white men. Today, it’s not uncommon to see black artists with solo shows at museums and galleries that just five years ago might have ignored them entirely.

Despite this correction, black-owned commercial galleries remain rarities in America. For a brief period in the 1960s and ’70s, however, there was an alternative art world — first in Los Angeles, then in New York — that offered a view of contemporary art that was vibrant and welcoming. Five decades later, it’s even more influential than it was then.

The first major gallery run by and for black artists was Brockman Gallery, founded in 1967 by two artist brothers, Alonzo Davis and Dale Brockman Davis, in Los Angeles’s Leimert Park neighborhood. As the historian Kellie Jones notes in her 2017 study, “South of Pico: African American Artists in Los Angeles in the 1960s and 1970s,” storefront space was easy to come by in the wake of the Watts rebellion, a series of riots that took place in August 1965 in predominantly black Los Angeles communities. The Davis brothers overcame difficult odds to run their own business, having grown up in the Jim Crow South, where being an artist, not to mention a black artist, was unheard-of. Over the next 23 years, Brockman — which was named for the brothers’ maternal grandmother — helped cultivate a roster of young, mostly unknown artists who are now familiar names, among them Dan Concholar, David Hammons, Maren Hassinger, Ulysses Jenkins, Senga Nengudi, John Outterbridge and Noah Purifoy.