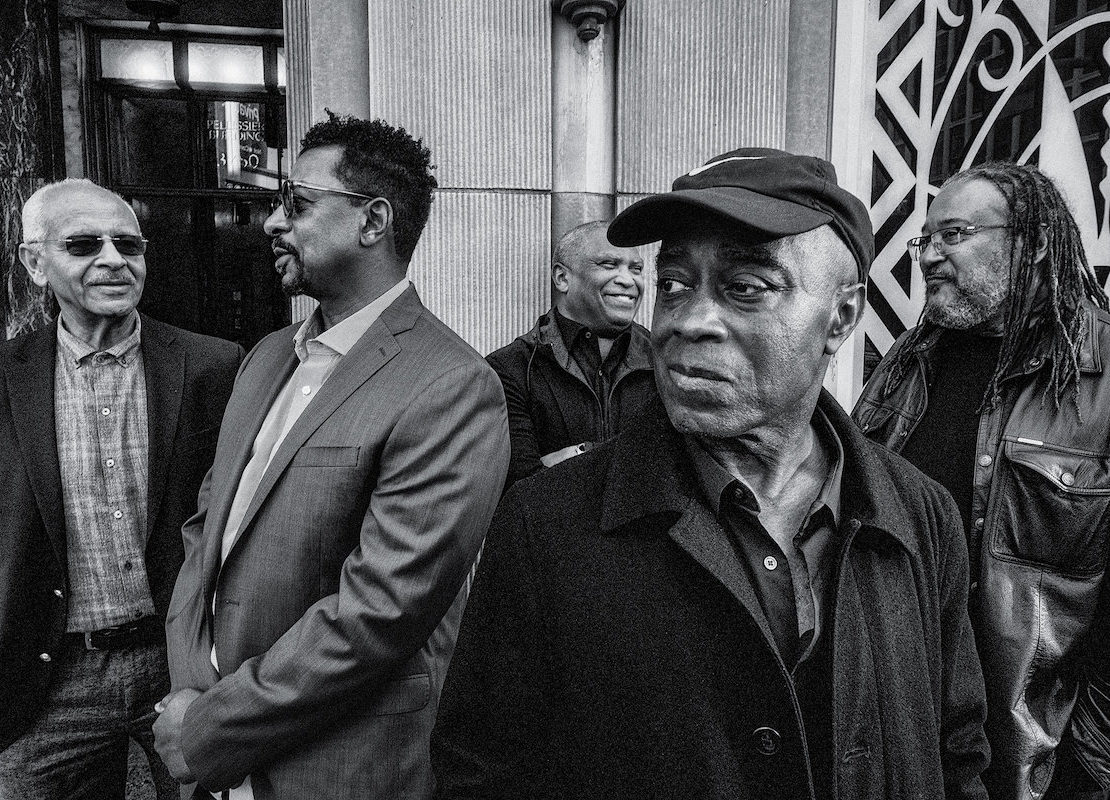 What happened to the African American catcher?| The Undefeated

In 1969, Gordon Parks became the first black director to make a major Hollywood studio film. His career made it possible for the next generation to fight their way into the mainstream — only to face the same opposition Parks had.

IN 1968, 20 YEARS after he was hired as Life’s first African-American staff photographer, Gordon Parks prepared to demolish another color line. “You’re about to become Hollywood’s first black director,” he was told by Kenneth Hyman, the head of production at Warner Bros., during their first meeting. The studio wanted Parks, by then an accomplished writer, documentarian, poet and composer as well as a famous photographer, to adapt his 1963 novel, “The Learning Tree,” for the screen. In addition to directing, he would write the screenplay and the musical score, and serve as producer.

As Parks recalls in his memoir “A Hungry Heart,” published in 2005, the year before his death, Hyman told him, “I can think of only two directors who attempted to do what you are about to do: Orson Welles and Charlie Chaplin.” No pressure there. But Parks would set out to make “The Learning Tree” conscious of a burden that Welles and Chaplin, cinematic pioneers though they were, had never faced. He knew that “a multitude of hopeful young black directors would be watching, counting on me to successfully open those closed doors.”