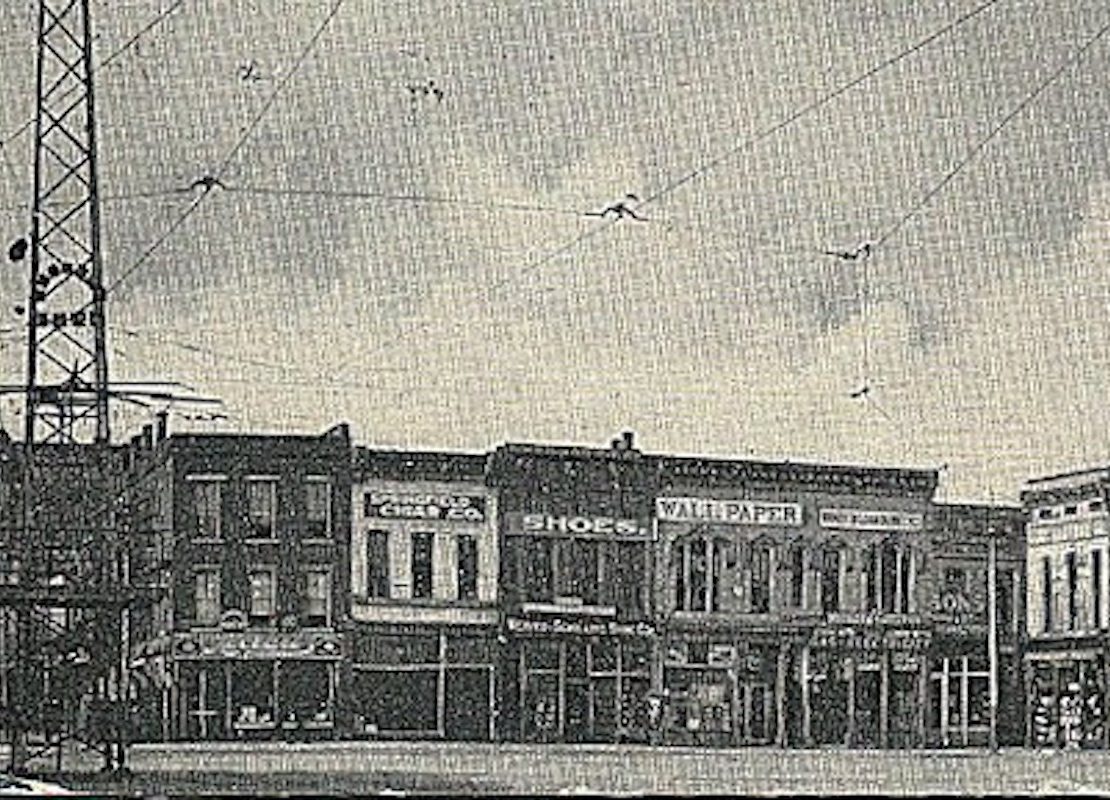 Shortly before midnight on April 14, 1906, two innocent black men named Horace Duncan and Fred Coker (aka Jim Copeland) were abducted from the county jail by a white mob of several thousand participants and lynched in Springfield, Missouri. Two days following the public lynchings of Mr. Duncan and Mr. Coker, a newspaper reported that “now the great state of Missouri faces the probable disgrace of letting two innocent men be hanged by a mob.”

The day before the lynching, a white woman reported that she had been assaulted by two African American men. Despite having “no evidence against them,” Mr. Duncan and Mr. Coker were “arrested on suspicion” by local police. The men were taken to the county jail to await trial, even though their employer had also provided an alibi for them to confirm that they had not been involved in the alleged assault.