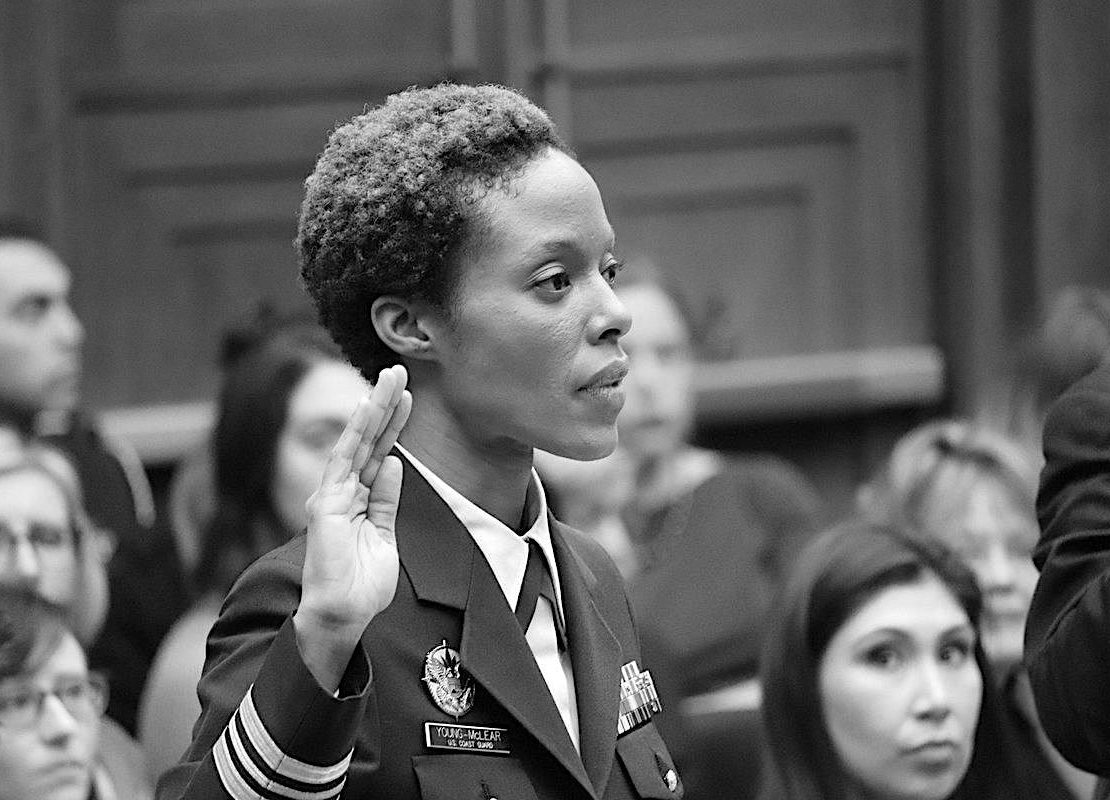 WE ARE FAMILIY: The Directors | The New York Times Style Magazine

Since my TED talk entitled “How Whistle-blowers Shape History” in October 2018, I’ve had the honor to meet courageous whistleblowers all over the world. This monthly series will highlight whistle-blowers whose stories you may never hear of but are important people you should know. Meet Dr. Kimberly Young-McLear.

1. When did you know that you had to blow the whistle?

After enduring workplace bullying and harassment for two years with no relief informally from the command, in fact just the opposite, I ultimately decided to elevate my complaints to have a formal investigation into my allegations. Unfortunately, the Coast Guard assigned a biased and an unqualified investigator who had an existing working relationship with my perpetrator. The command, led by two Admirals, then subjected me to another humiliating investigation, violating my privacy while the harassment escalated, where they again assigned another biased and unqualified investigator who had a working relationship with the perpetrator. The results of the investigation delivered to me by the command, including an Admiral was extremely intimidating and they told me that the results were “unsubstantiated.” As the psychological toll on me mounted and relationships turned against me for coming forward, I experienced suicide ideation at my lowest point after the two years of abuse, not feeling believed, and socially isolated. I knew that if I was experiencing these there were many others that were also. To make an analogy, there would be enough people who the reporting systems and chain of command failed to fill up an aircraft carrier. I made an intentional decision that if I was strong enough to speak up again then I would. I knew I had to blow the whistle when I realized that the issues were pervasive and systemic and that powerful individuals (Two Admirals) in the Coast Guard were intentionally abusing their power to sweep allegations under the rug and protect bullies. I knew it was our leadership that created toxic culture and that the toxic culture would continue to create more leaders emulating those behaviors. I spoke up to do my part to break the cycle. It’s a culture that impacts thousands of people in the Coast Guard, and many serve in silence, many suffer a severe psychological toll, or they are otherwise pushed out of the service and the cycle continues.