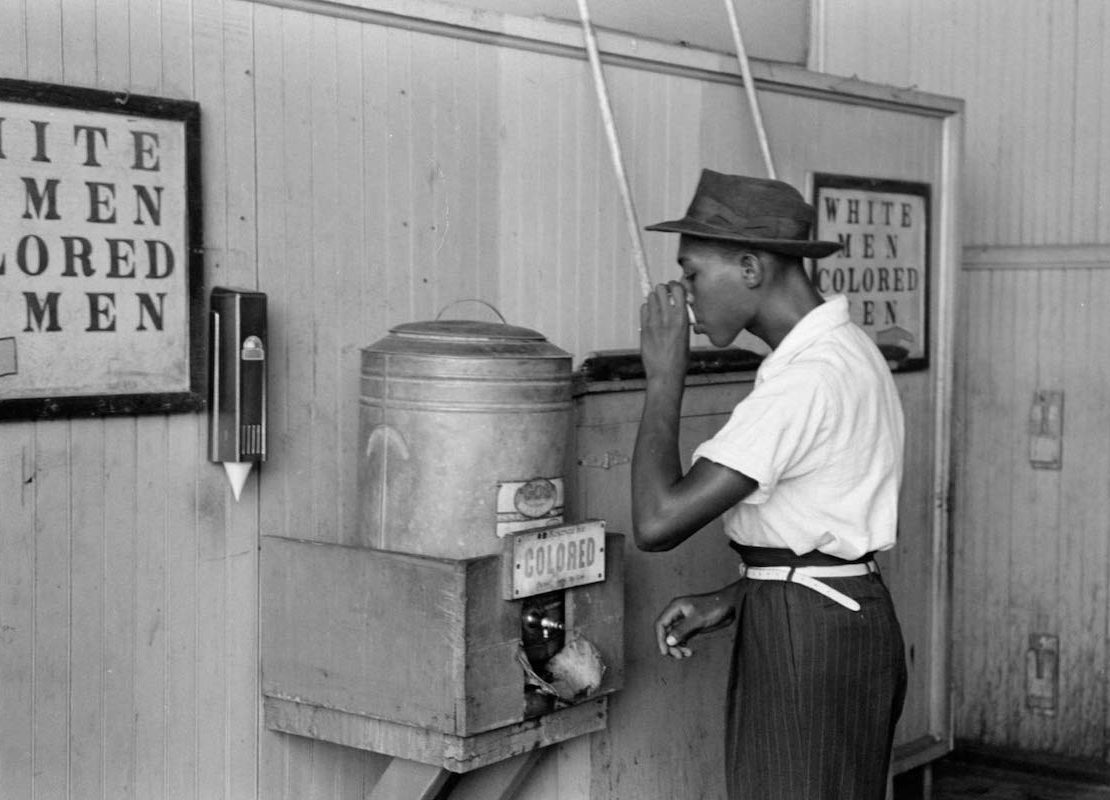 On April 13, 1896, the United States Supreme Court heard arguments in a case challenging racial segregation laws in Louisiana. Homer Plessy, a black man who had been arrested for boarding a “white only” passenger car, argued that the state segregation law violated the Thirteenth and Fourteenth Amendments, which abolished slavery and established equal protection of the laws.

In 1890, Louisiana passed the Separate Car Act, requiring railroad companies to provide separate passenger cars for black and white travelers. The Comite des Citoyens (“Committee of Citizens”), a New Orleans group of free black men who employed civil disobedience to challenge segregation laws, wanted to challenge the law’s constitutionality. When Mr. Plessy — a black man with a very light complexion — was arrested for boarding a “white only” passenger car, the committee helped him to appeal and the case eventually reached the United States Supreme Court.