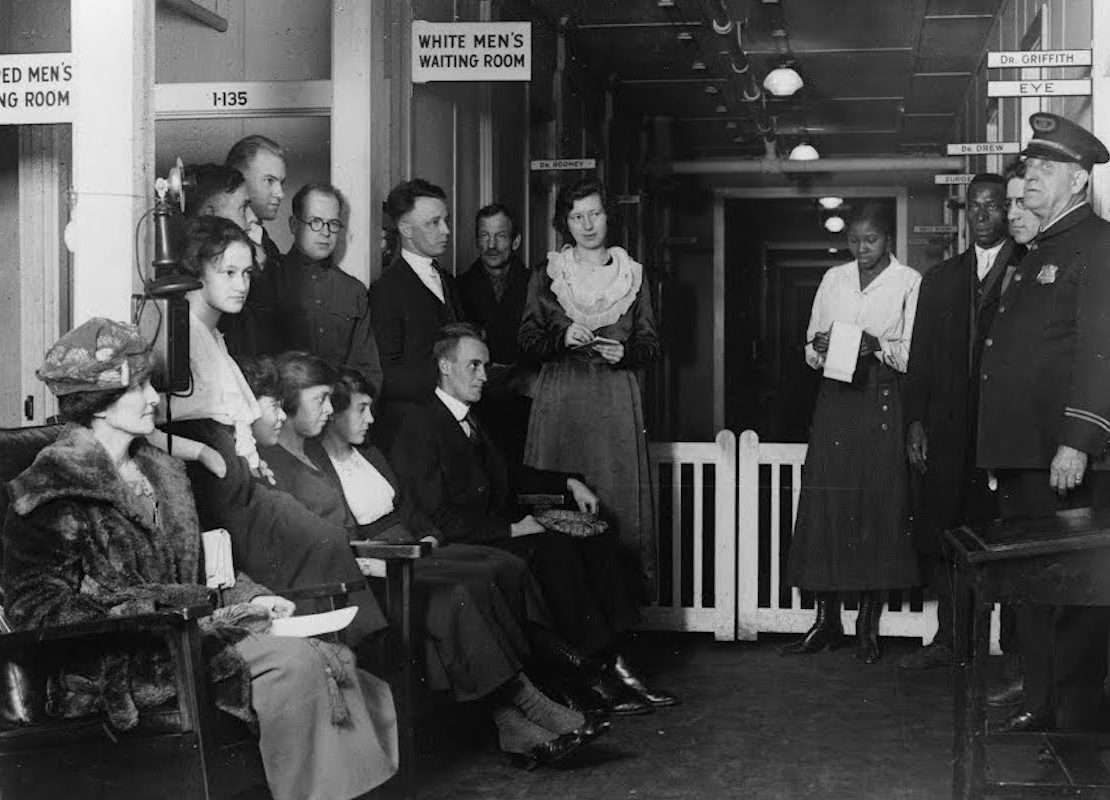 Black People Have Been the Only Ones to Die From COVID-19 in St. Louis: Report | The Root

On April 11, 1913, recently inaugurated President Woodrow Wilson received Postmaster General Albert Burleson’s plan to segregate the Railway Mail Service. Burleson reported that he found it “intolerable” that white and black employees had to work together and share drinking glasses and washrooms. This sentiment was shared by others in Wilson’s administration; William McAdoo, Secretary of the Treasury, argued that segregation was necessary “to remove the causes of complaint and irritation where white women have been forced unnecessarily to sit at desks with colored men.”

By the end of 1913, black employees in several federal departments had been relegated to separate or screened-off work areas and segregated lavatories and lunchrooms. In addition to physical separation from white workers, black employees were appointed to menial positions or reassigned to divisions slated for elimination. The government also began requiring photographs on civil service applications, to better enable racial screening.