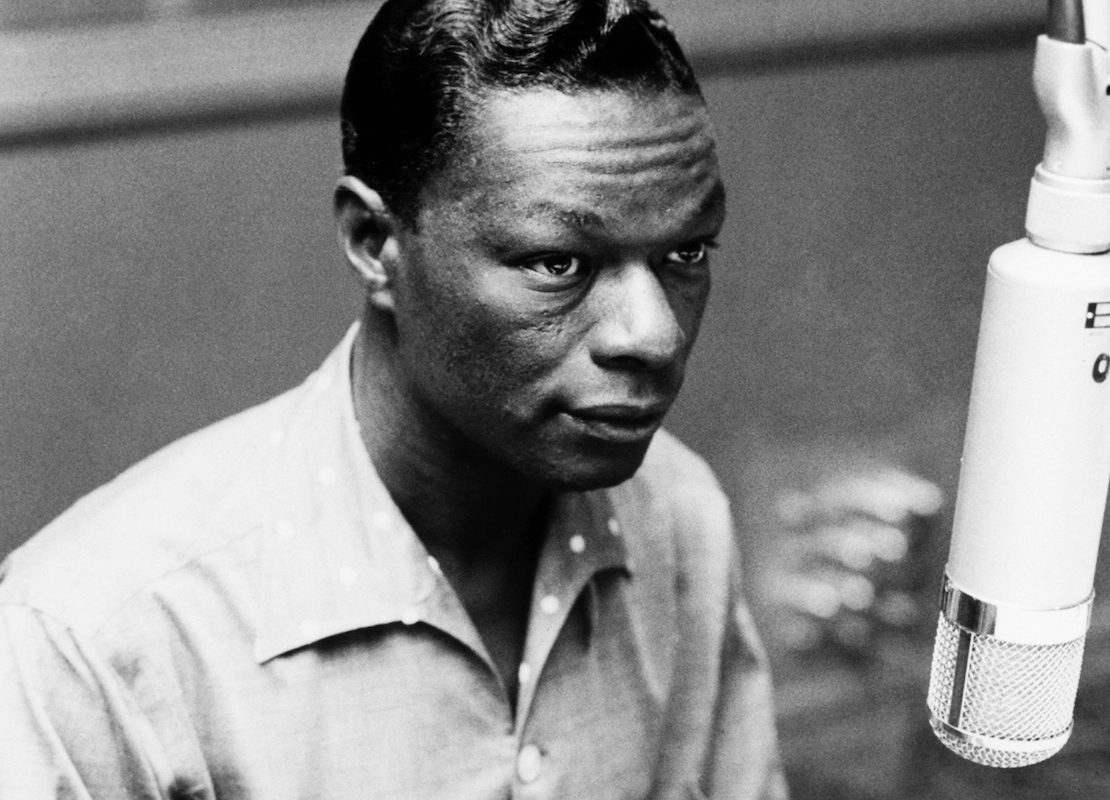 On April 10, 1956, African American singer and pianist Nat King Cole was performing before an all-white audience of 4000 at the Municipal Auditorium in Birmingham, Alabama, when he was attacked and knocked down by a group of white men. Before the attack, a drunk man near the front row jeered at Mr. Cole, “Negro, go home.”

Nat King Cole was born in Montgomery, Alabama, in 1919 and moved with his family to Chicago as a child. Cole was a popular national entertainer when he performed in Birmingham in 1956 and, due to the city’s racial segregation laws, he was required to schedule separate shows for white and black audiences.