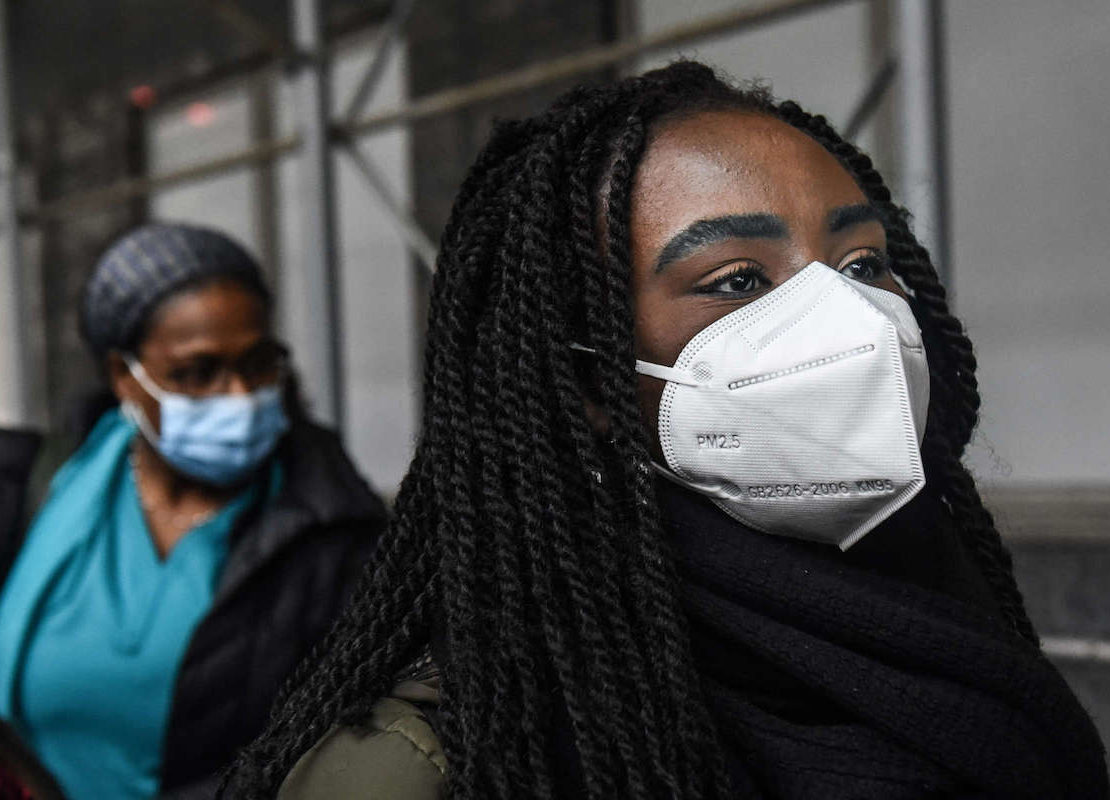 The administration’s policies have exacerbated the health conditions that are leading to more coronavirus fatalities among black Americans.

Trump administration officials — including President Donald Trump himself — have increasingly begun to recognize the fact that black Americans are dying of Covid-19 at a greater rate than Americans of other ethnicities. But in attempting to explain why, the president and top officials are taking a narrow view of the problem — and one that ignores the many ways the Trump administration has helped make black Americans uniquely vulnerable to the coronavirus.

“We’re seeing tremendous evidence that African Americans are affected at a far greater percentage number than other citizens of our country,” Trump said at his daily coronavirus press conference Tuesday. “But why is it that the African American community is so much, numerous times more than everybody else? We want to find the reason to it.”

Three administration officials — director of the National Institute of Allergy and Infectious Diseases Dr. Anthony Fauci, Secretary of Housing and Urban Development Ben Carson, and Surgeon General Jerome Adams — gave the same hypothesis for why this is Tuesday: That the health of black Americans is worse than the health of other Americans.