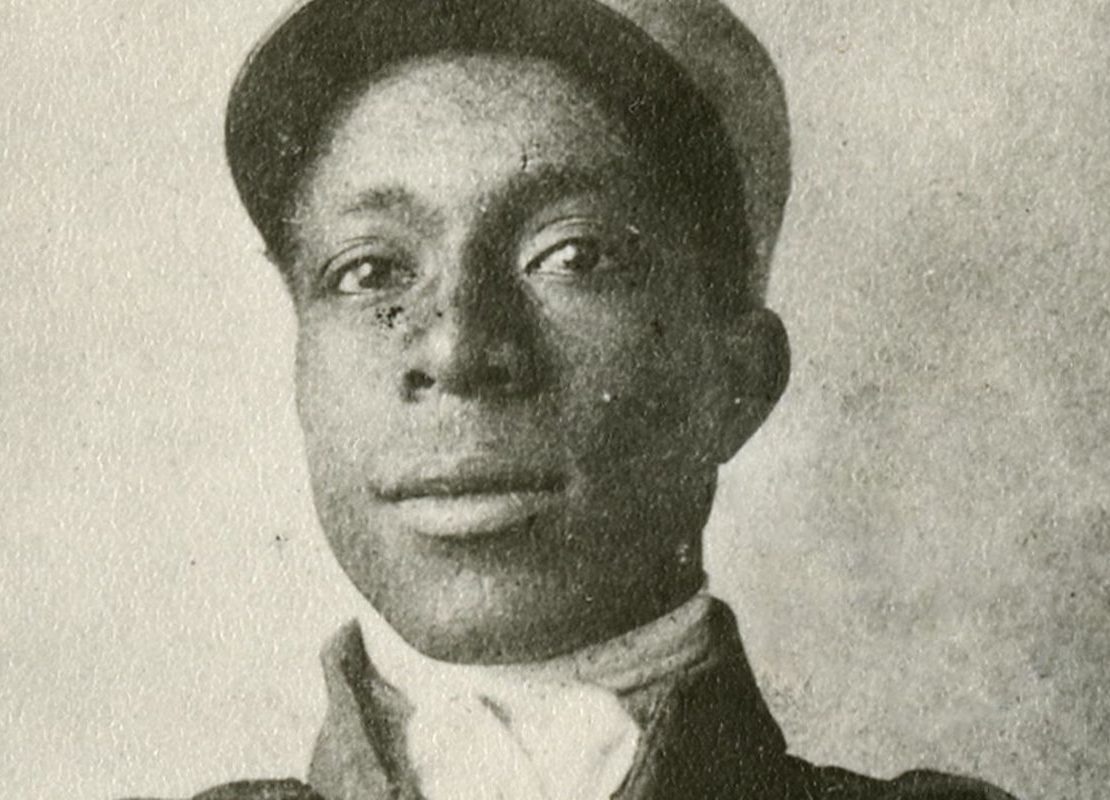 WHY YOU SHOULD CARE
Because this extraordinary World War I soldier is still being left out of the story 100 years later.

You never know who you’re sharing an elevator with — and back when Rockefeller Center still had elevator operators, it was easy to ignore the elderly Black man in the corner. Neither Eugene Bullard nor his neat uniform commanded the same attention as the 1950s Manhattan elites who shared his little space every evening.

But little did they know that they were sharing a lift with an American who had been smack in the middle of the most dramatic twists and turns of the 20th century. Bullard was a boxer, World War I fighter pilot, Paris nightclub owner and World War II resistance fighter. He escaped the Gestapo and was beaten by police at a civil-rights demonstration. But even for many years after his death, his legacy remained that of an unnoticed, forgotten elevator operator.