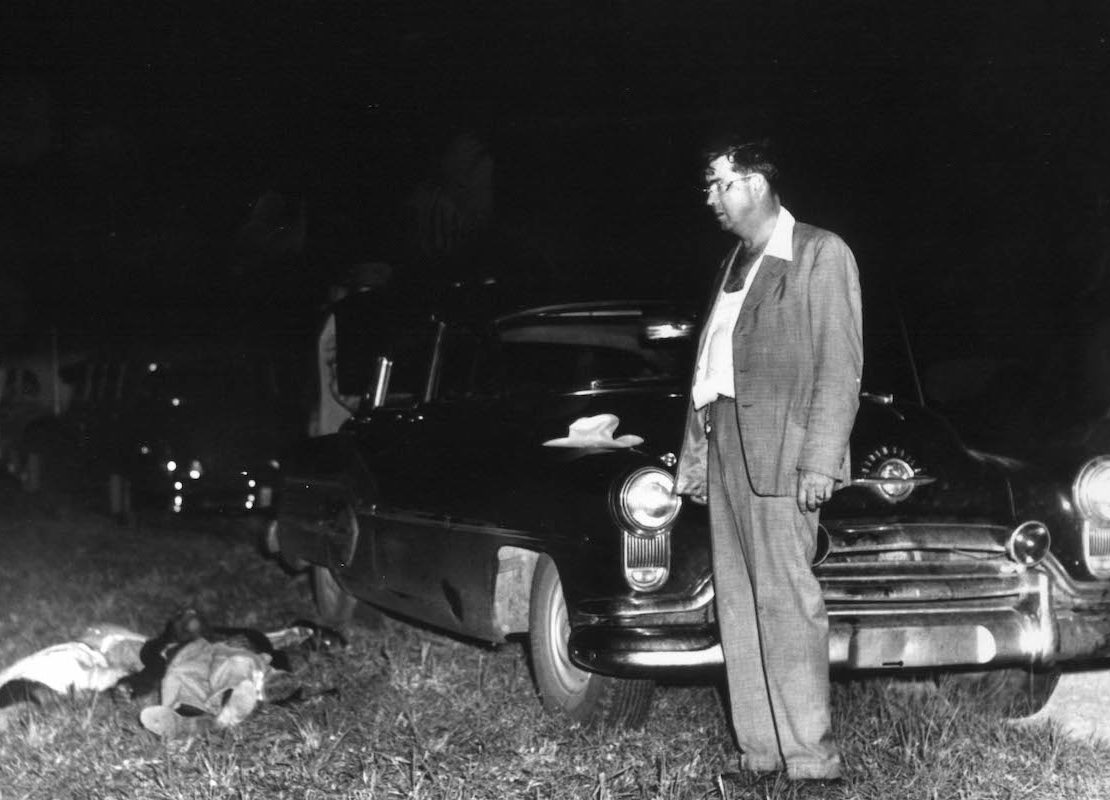 In 1949, four young black men were arrested and accused of rape in Groveland, Florida. The case, which hinged on the allegation of a young white woman with inconsistent stories of the offenses, came to be known as the “Groveland Four” and forever changed the lives of the four defendants: Earnest Thomas, who was lynched by a mob prior to trial; Samuel Shepherd; Walter Irvin; and 16-year-old Charles Greenlee.

Before their first trial, the three surviving defendants were brutally beaten and tortured in the Lake County Jail run by Sheriff Willis McCall. Despite the advocacy of NAACP Lawyer Thurgood Marshall, as well as ample evidence of innocence, police misconduct, and rampant racial bias, Samuel Shepherd and Walter Irvin were convicted and sentenced to death, while Charles Greenlee was convicted and sentenced to life imprisonment.