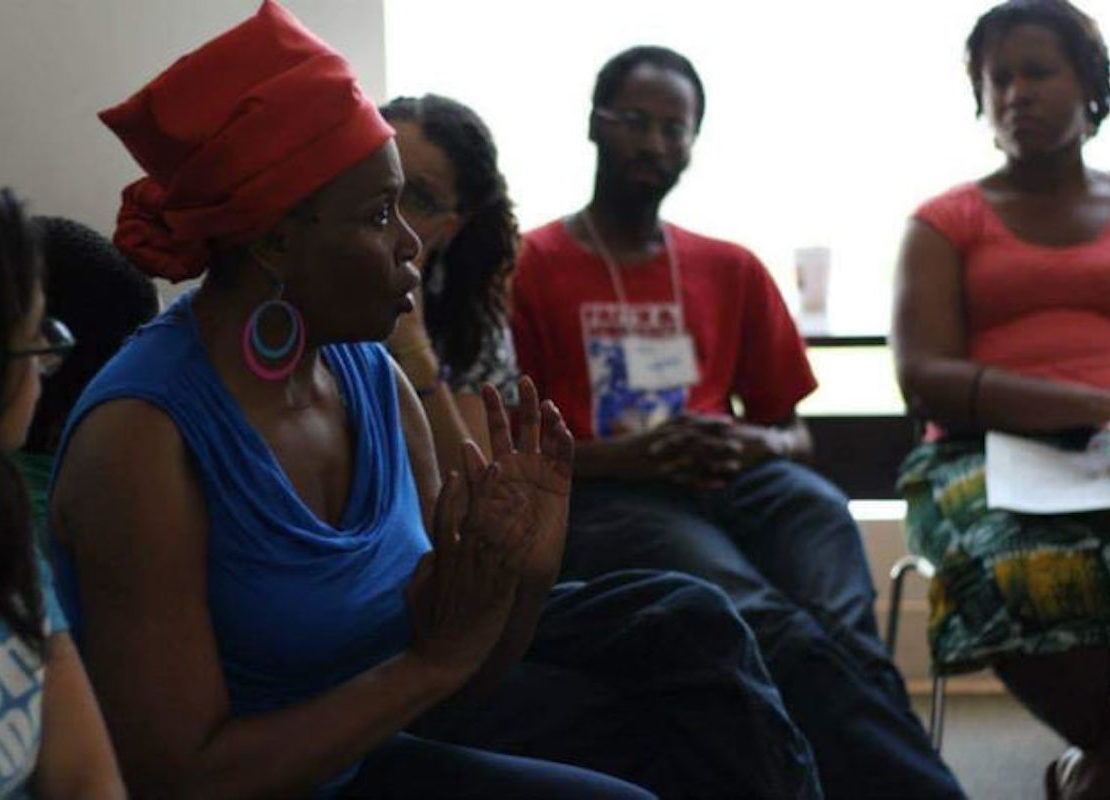 The origins of the African diaspora’s complications began with centuries of complex, interwoven events. Through systems of slavery and colonization, people of African descent have ended up around the globe from Brazil to the Caribbean to the U.S. by way of human trafficking. Within the context of colonization, present-day African descendant migrations are heavily influenced by colonial forces with whether one has moved from the Caribbean to the U.K., Arkansas to California, Mississippi to New York or Ethiopia to Washington D.C.; the African diaspora migration patterns that zigzag and criss-cross the globe are creating new patterns, tapestry, and cross-cultural identities. Within these movements is often the hope of a better life existing simultaneously with significant amounts of cross-cultural adjustments, stress, and misunderstandings. With the “complicated” relationship status that has come about as a result, one possible solution is communication and…dialogue.