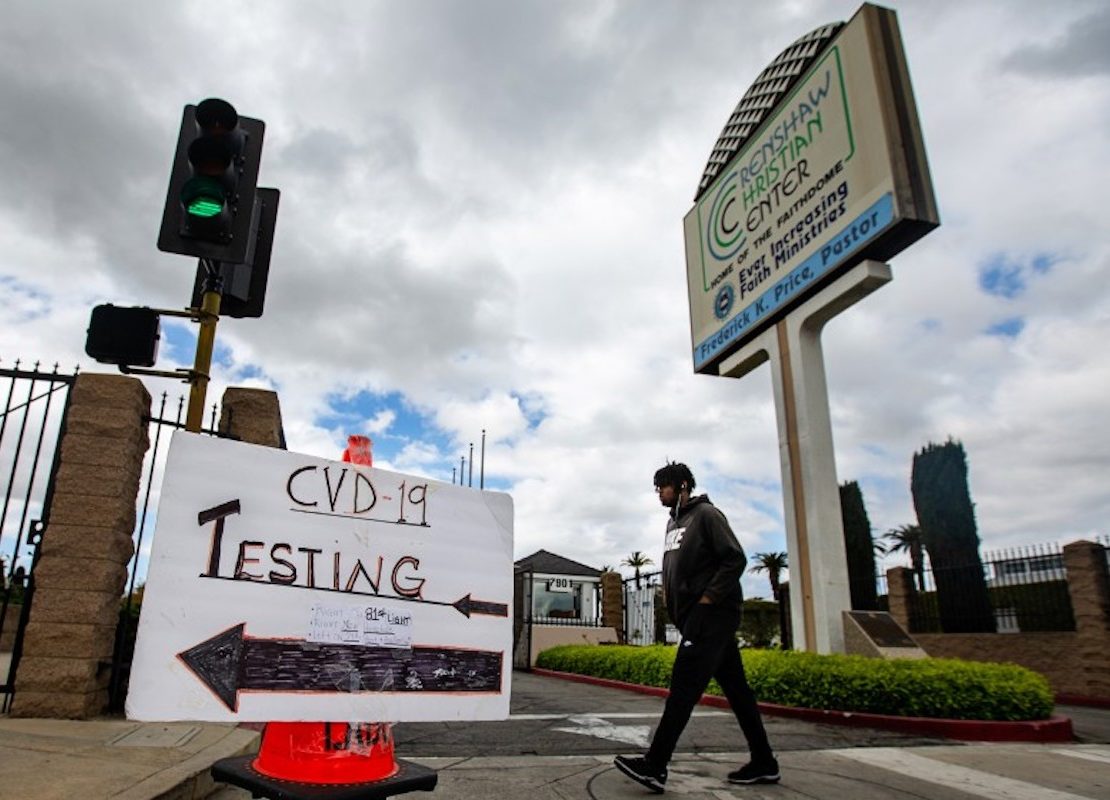 As cities across the nation report that coronavirus is killing blacks in disproportionate numbers, Los Angeles County health officials released preliminary data Tuesday that showed black residents were dying at a slightly higher rate than other races.

The data, which LA County public health director Barbara Ferrer cautioned were based on just 57% of reported deaths so far, provide the first official snapshot of COVID-19’s impact on race in the state of California. The release follows recent findings that blacks are falling to the illness at higher rates than other races in cities like Chicago, Detroit, Milwaukee and Washington D.C.

“This data is preliminary because fully 43% of the people who passed we do not yet have information on their race and ethnicity and are working hard to be able to complete those records,” Ferrer said.