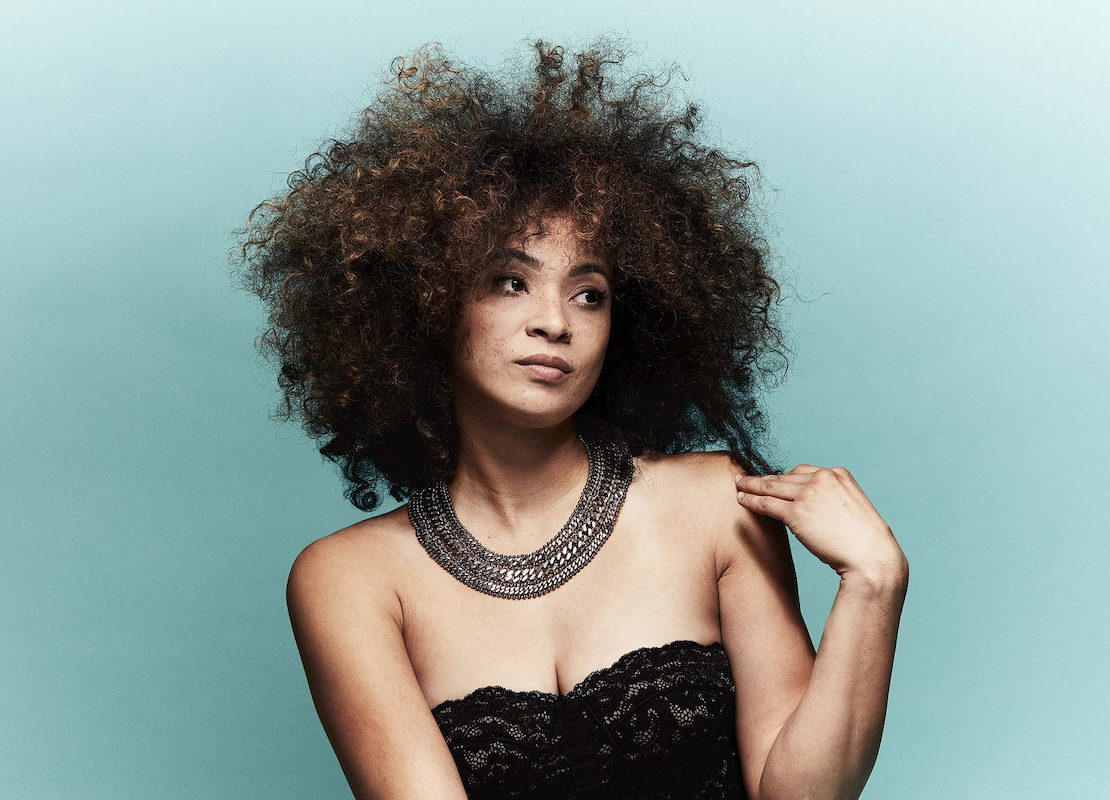 Kandace Springs‘ third record is a source of familiarity in uncertain times. Titled The Women Who Raised me, it’s full of beloved and recognizable songs associated with jazz artists who inspired and influenced Springs as an artist: Nina Simone, Billie Holiday, Lauryn Hill and Norah Jones, among many others. But the album is not only a tribute to some of those legends, it’s also a showcase of Springs’ talent for reinterpreting and seamlessly blending genres.

NPR’s Lulu Garcia-Navarro spoke to Kandace Springs about the long-ruminating idea, the importance of Billie Holiday’s “Strange Fruit,” and running into Norah Jones in the bathroom at the Nashville airport. Listen to the radio version at the audio link above and read on for highlights of the interview.