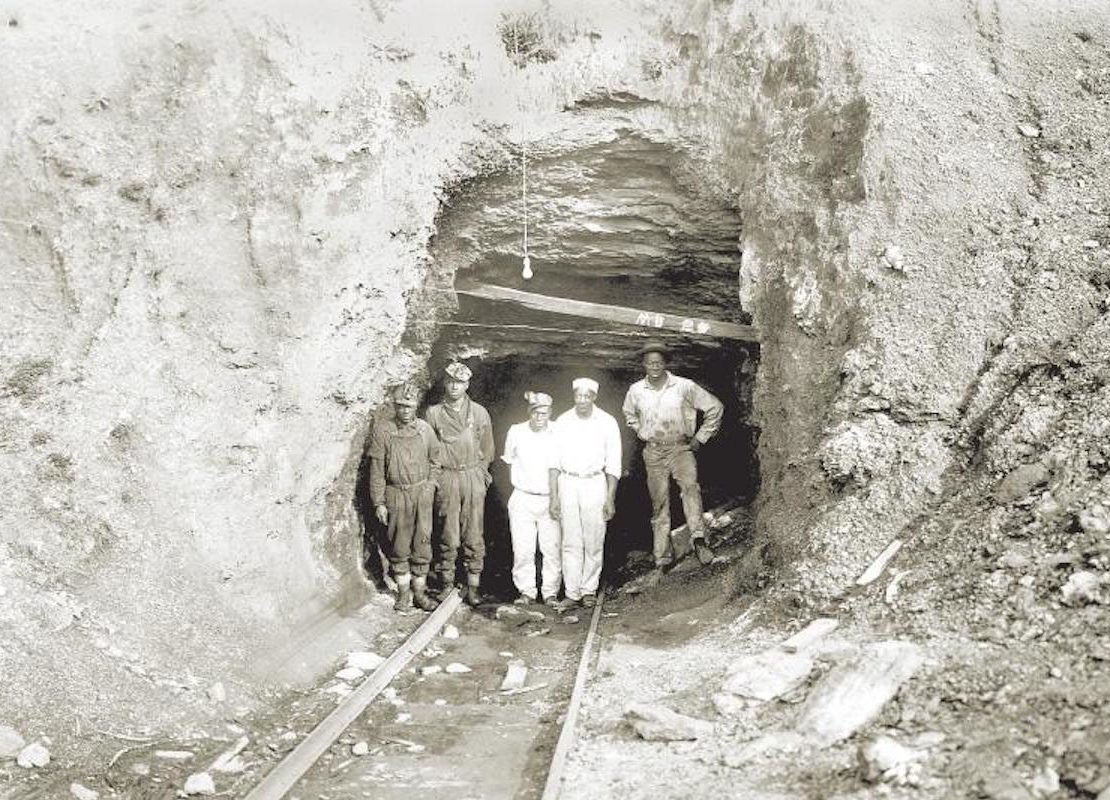 On April 8, 1911, the Banner Mine near Birmingham, Alabama, exploded, killing 128 mine workers. According to the official investigation report, “about 90 percent were negro convicts. The other men in the mine were white convicts and free negroes who were employed as shot firers and foremen.”

By 1910, the State of Alabama had become the sixth largest coal producer in the United States. Between 1875 and 1900, Alabama’s coal production grew from 67,000 tons to 8.4 million tons. This growth was driven in large part by the expansion of convict leasing in the state; in Birmingham, the center of the state’s coal production, more than 25 percent of miners were leased convicts. In addition, more than 50 percent of all miners in the state had learned to mine while working as convicts.