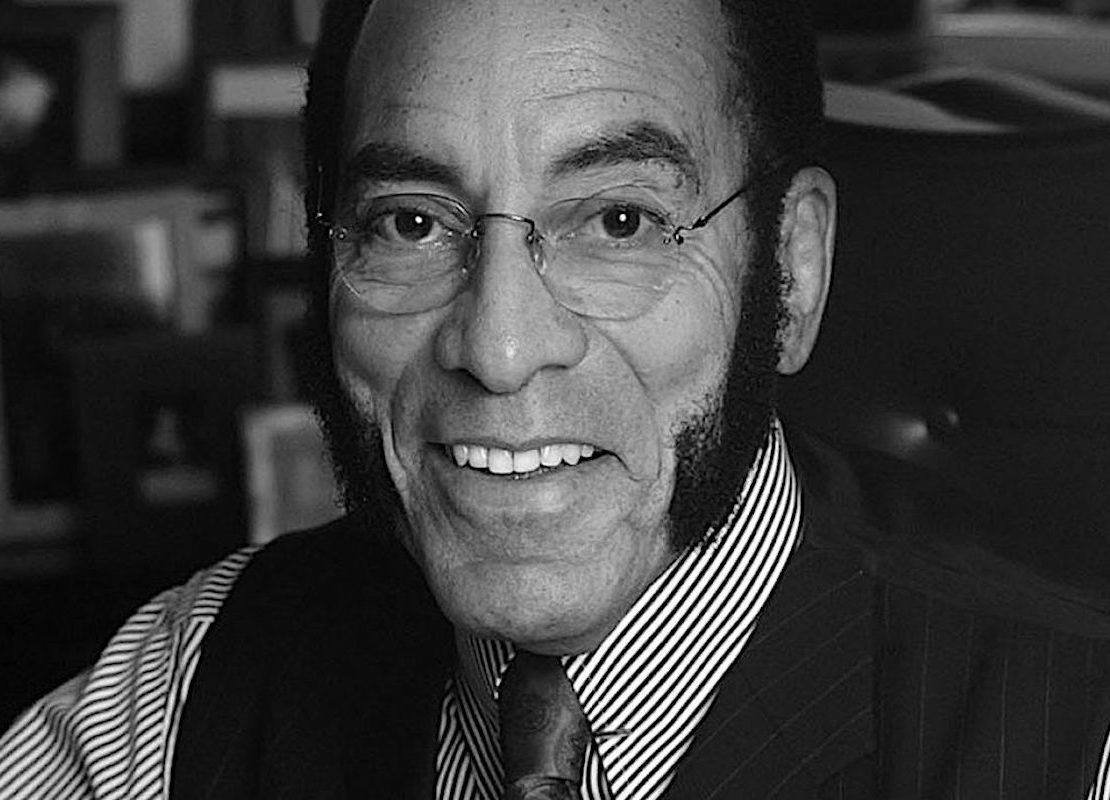 Black Enterprise Founder and Publisher Earl G. Graves, Sr., the quintessential entrepreneur who created a vehicle of information and advocacy that has inspired four generations of African Americans to build wealth through entrepreneurship, career advancement and money management, has died. According to his son, Black Enterprise CEO Earl “Butch” Graves Jr., he passed away quietly at 9:22 p.m. on April 6, after a long battle with Alzheimer’s. Graves was 85.

Graves was widely considered to be the ultimate champion of black business, launching Black Enterprise in 1970 to not only chronicle the rise of African American entrepreneurs, but also provide the tools for African Americans to succeed in the business mainstream and  “achieve their measure of the American dream.”