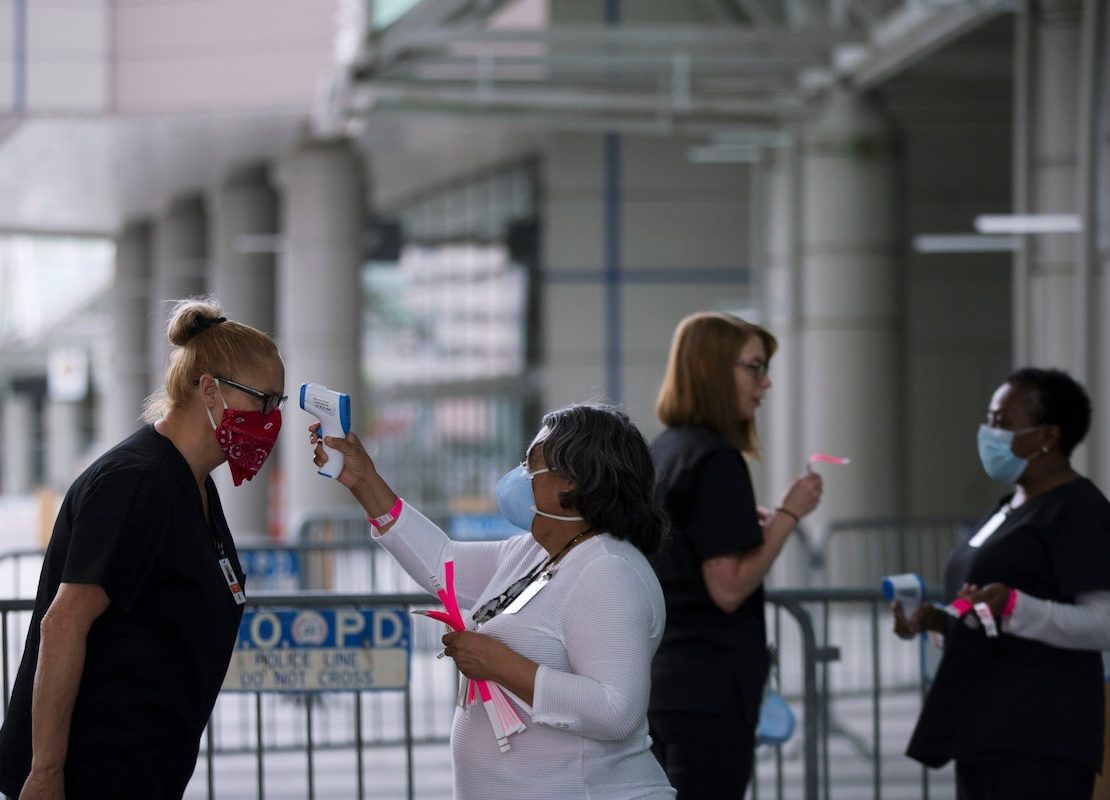 Data on race and the disease Covid-19 is too limited to draw sweeping conclusions, experts say, but disparate rates of sickness — and death — have emerged in some places.

In Louisiana, one of the states most devastated by the coronavirus, about 70 percent of the people who have died are African-American, officials announced on Monday, though only a third of the state’s population is black.

In the county around Milwaukee, where 27 percent of residents are black, nearly twice as many African-American residents tested positive for the virus as white people, figures released this week show.