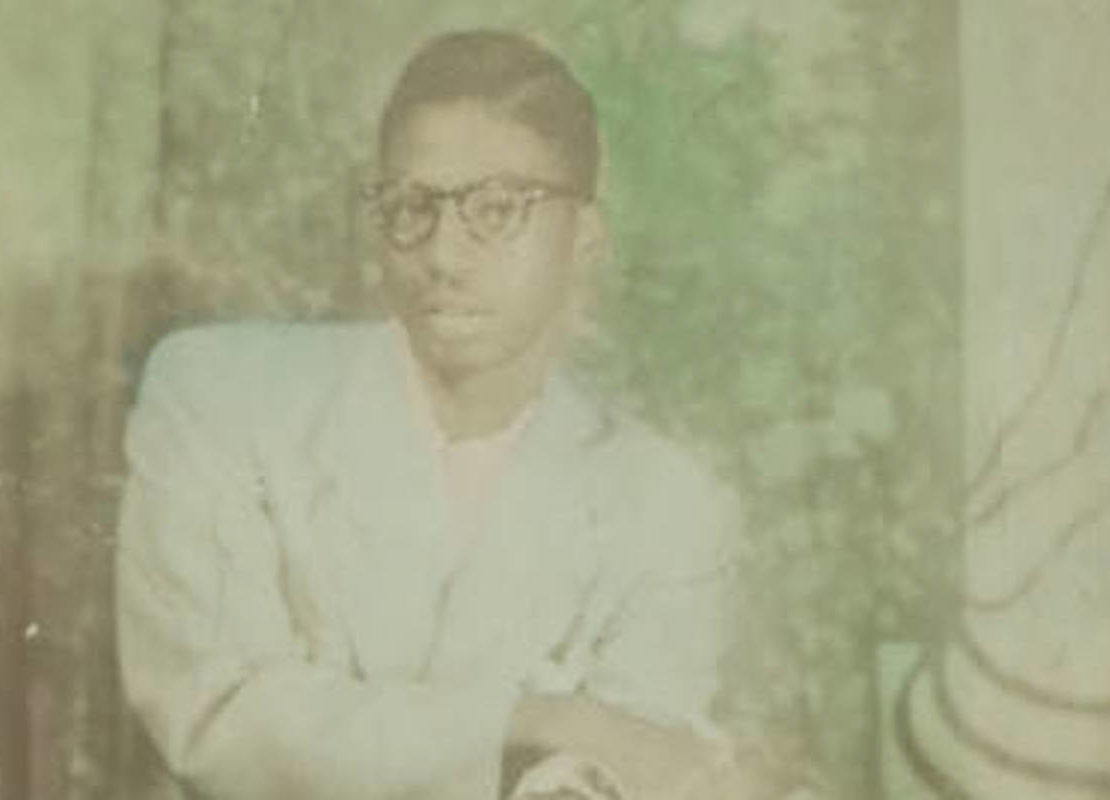 ‘Just Sit Where You Are.’ Poet Nikky Finney Says Your Poem Is Right In Front Of You | NPR

On April 6, 1958, Dr. Martin Luther King Jr. spoke at an Easter rally in Montgomery, Alabama. Standing on the marked spot on the Capitol steps where Jefferson Davis had been sworn in as president of the Confederacy in 1861, Dr. King decried the wrongful conviction of a local black teenager who had been executed just weeks before.

In July 1951, a 16-year-old high school student named Jeremiah Reeves and a white woman named Mabel Ann Crowder were discovered having sex in her home. Crowder claimed she had been raped by Jeremiah and he was immediately arrested and taken to Kilby Prison for “questioning.” Police strapped the frightened boy into the electric chair and told him that he would be electrocuted unless he admitted committing all of the rapes of white women reported that summer. He soon confessed to the charges against him and was later convicted.