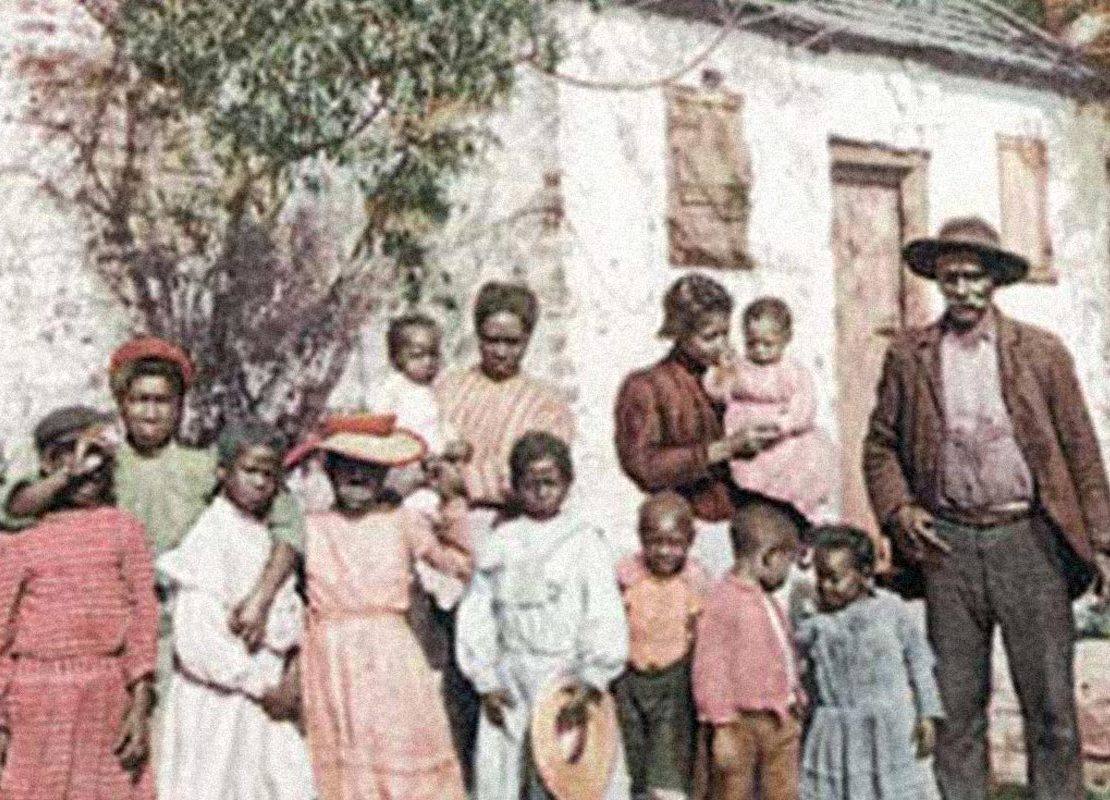 Although slavery was officially abolished in 1865, African Americans faced continued slavery-like conditions in systems of peonage — a form of debt bondage. “Peons” or indentured servants owed money to their “masters” and were forced to work off their debt, a process that took years. A federal law passed in 1867 prohibited peonage but the practice continued for decades throughout the South. It was notoriously difficult to prosecute those who violated the federal law and those who were prosecuted were often acquitted by sympathetic juries.