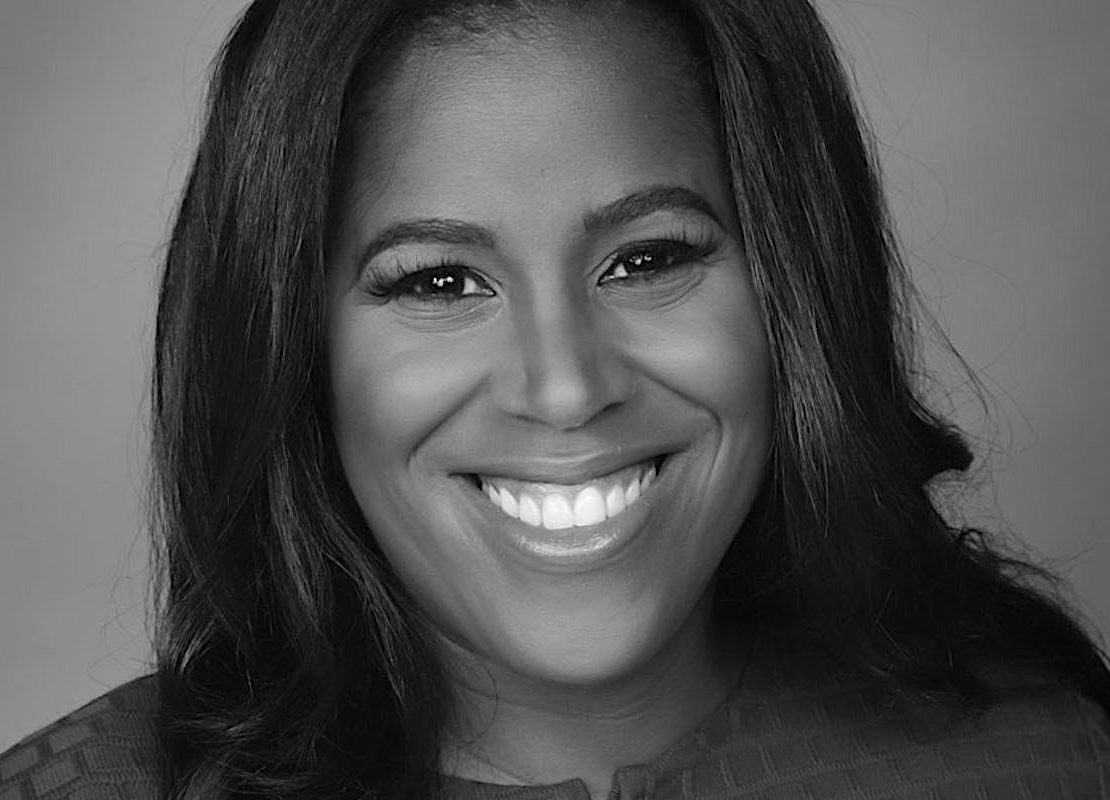 Teachers are superheroes needed in a pandemic | The St. Louis American

Thasunda Brown Duckett is on a mission. In addition to overseeing the retail banking arm of JPMorgan Chase & Co.—a 5,000-plus branch network with more than $800 billion in deposits and investments—the driven CEO of Chase Consumer Banking seeks to address persistent racial and economic barriers to black wealth creation. As the sponsoring executive of the financial Institution’s Advancing Black Pathways, she is using the innovative, multi-prong program, among other initiatives, to achieve that enormous task.

Duckett recently shared her views on race and wealth with Black Enterprise Chief Content Officer Derek T. Dingle via email. Here are excerpts of her comments:

African Americans are still reeling from the damage to their wealth status due to the Great Recession that occurred roughly a decade ago. As such, the average African American family has a total net worth of $17,600 versus $171,000 for their white counterparts as of 2016. What factors contributed to this racial wealth gap? What steps can be taken to engage in course correction for black wealth?