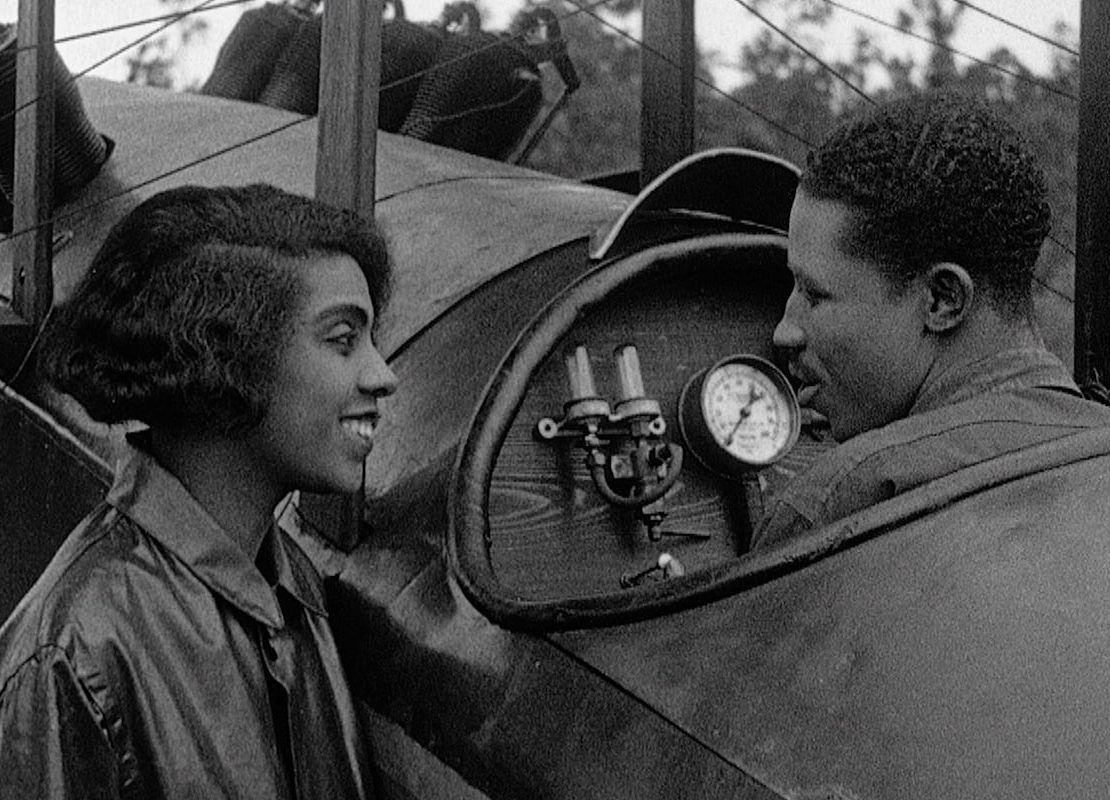 COMMENTARY: What Do You Say to Someone Battling COVID-19? | Black Press USA

American cinema is over 125 years old, and African Americans have been a part of it from the beginning. This participation has often been fraught, stymied, and curtailed, but the desire to use motion pictures to craft a self-image has motivated African American filmmakers and performers since the medium’s emergence. At last a fuller picture of this long and intricate history is coming into public awareness. What Kino Classics has given us in Pioneers of African American Cinema—a series of thirty-four films, fragments, and other material expertly curated by scholars Charles Musser and Jacqueline Najuma Stewart, released in 2016, and now playing on the Criterion Channel—is a rich testament to the range of films produced primarily for segregated black audiences in the first half of the twentieth century. Known as “race films,” these movies featured mainly all-black casts and many were made by black filmmakers, answering the need for a self-determined cinematic image that was keenly felt at the time. In 1920, Lester Walton, the arts critic for the African American newspaper the New York Age, championed the innovative “race promoters” who had been endeavoring to “depict our men and women in a favorable light and as they really are; not solely as hewers of wood and drawers of water and using a dialect foreign to the average colored American.” The results were varied and often controversial, but race films shared a fundamental premise: instead of using their black subjects as props or objects of ridicule, these films placed their lives front and center.

To an extent, mainstream American culture motivated race filmmakers to fashion a kind of countercinema. They often adapted aspects of the conventions of Hollywood storytelling to suit their production conditions while also creatively developing a formal language that responded to the concerns of black life. Writing on the great filmmaker Oscar Micheaux, historian J. Ronald Green noted that he hit a “straight lick with a crooked stick.” Micheaux’s formal ingenuity—built on genres such as the melodrama, crime drama, and romance—constituted an original engagement with the medium that mined its potential to speak to the particulars of his subjects. The embedded flashbacks in his earliest surviving feature, Within Our Gates (1920), present complex, layered lives and afterlives, and its crosscutting and temporal logic directly refute the racist claims of The Birth of a Nation (1915) by showing the reality that that film’s director, D. W. Griffith, chose to elide. Using Griffith’s own language to disprove his racist assertions, Micheaux’s portrayal of a white lynch mob belies Griffith’s depiction of a gallant Klan. As Jane Gaines observes, Micheaux “chooses to show what blacks knew and northern whites would refuse to believe—the total barbarism of the white mob.” That The Birth of a Nation continues to be held as a landmark achievement in film form is further reason for taking seriously how race filmmakers resisted its version of history—imbricated with its aesthetic standards—with their own innovative approaches.

While Micheaux has become synonymous with race films, Pioneers of African American Cinema presents a diverse array of films and filmmakers, which taken together refutes any monolithic notions of “blackness.” Indeed, race films defy easy categorization. They range from melodramas like Ten Nights in a Bar Room (1926) and The Scar of Shame (1929), to comedies like A Reckless Rover (1918) and Hot Biskits (1931), to crime thrillers like The Girl from Chicago (1932) and Ten Minutes to Live (1932)—all offering different images of black life. Their formal structures vary as well. To take one elusive case, Richard Maurice’s Eleven P.M. (1928) is an experimental melodrama whose dreamscapes and flashbacks evoke Micheaux’s silent films, but whose avant-garde aesthetic and surreal effects make it singular in the history of race film. The gathering of these works in one compilation is a major feat of archival discovery and research, and of presentation. What emerges is a wild sense of the possibilities for an African American cinema that ran alongside, merged with, and argued against the dominant white cinema of Hollywood.