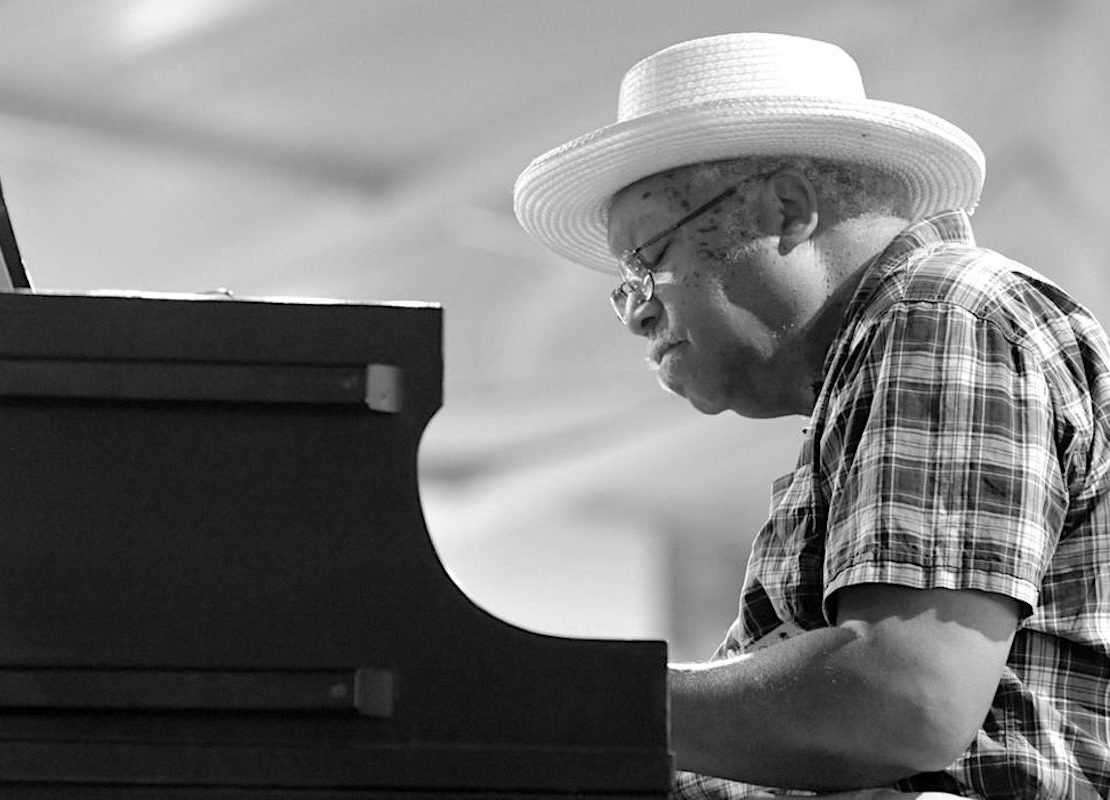 New Orleans star, who was admitted to hospital with Covid-19 symptoms, saluted as ‘giant of a musician and even greater father’

Ellis Marsalis, the jazz pianist who fathered two of America’s most celebrated jazz performers in Wynton and Branford Marsalis, has died aged 85. He is suspected to have died from the Covid-19 virus, after being admitted to hospital with symptoms. His test results are pending.

LaToya Cantrell, mayor of his home town New Orleans, described Marsalis as: “a legend, the prototype of what we mean when we talk about New Orleans jazz”.

Marsalis was an acclaimed pianist who helped bring the bebop style south to New Orleans, where swing and big-band jazz had dominated. He played alongside Ornette Coleman, featured on a recording alongside hard bop stars Nat and Cannonball Adderley, and recorded 20 solo albums. In 1987, he composed music for a recorded version of the King Midas tale, narrated by Michael Caine and featuring cellist Yo-Yo Ma.