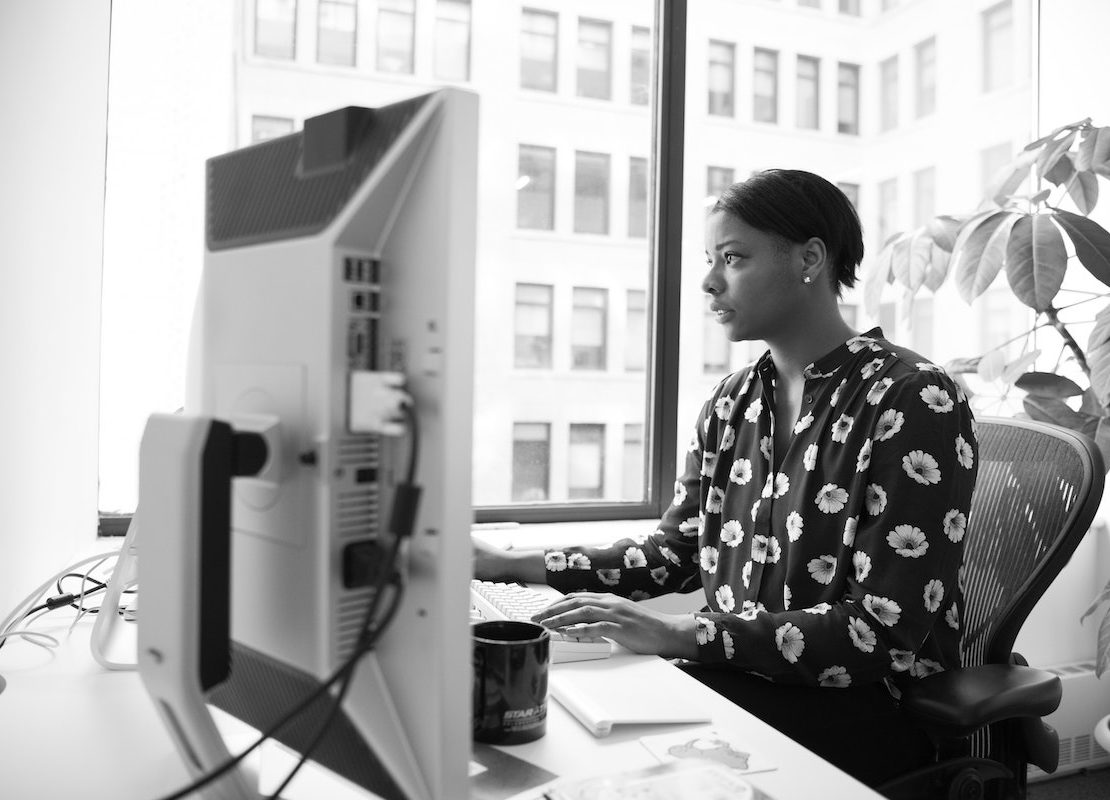 With grants and marketing spending, the social media giant hopes to support outlets doing essential local reporting but struggling with a drop in advertising.

Facebook announced on Monday that it would dole out $25 million in grants to local news outlets and spend $75 million in a marketing drive aimed at news organizations internationally in response to the coronavirus-prompted economic downturn, which has caused advertising to plummet and has threatened media industry revenues.

Despite huge interest in news that has led to traffic surges and a rise in digital subscription sign-ups, the media industry has seen cutbacks as advertising has dropped sharply. Some alt-weeklies have laid off as many as three-quarters of their employees. BuzzFeed and American Media have instituted pay cuts. In Louisiana, The Advocate and The Times-Picayune have furloughed some staff and put the rest on four-day workweeks.

The money announced Monday will come on top of $300 million that Facebook, one of the world’s largest tech platforms and a critical digital news gatekeeper, pledged last year to invest in local news by the end of 2021.

Campbell Brown, Facebook’s vice president for global news partnerships, said in a post, “If people needed more proof that local journalism is a vital public service, they’re getting it now.”