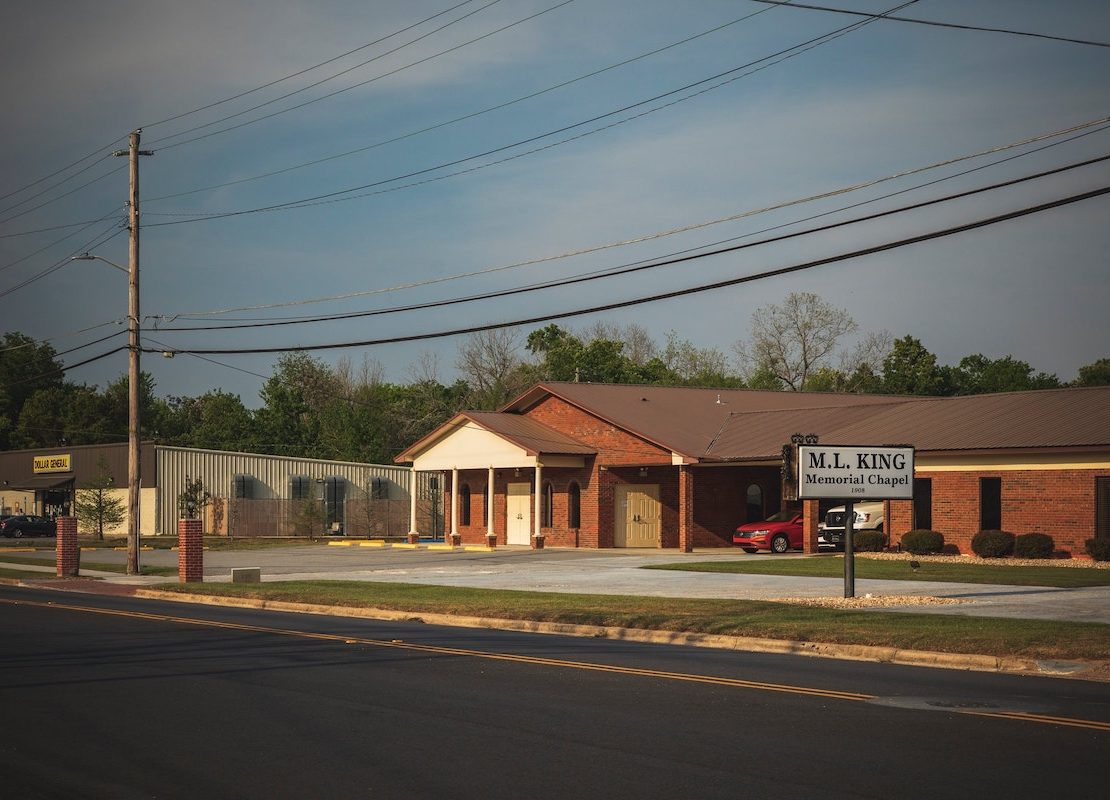 A mourner came to Albany, Ga., to attend the funeral of a retired janitor. After a pause while the infections incubated, the virus swept through the community.

It was an old-fashioned Southern funeral.

There was a repast table crammed with casseroles, Brunswick stew, fried chicken and key lime cake. Andrew Jerome Mitchell, a retired janitor, was one of 10 siblings. They told stories, debated for the umpteenth time how he got the nickname Doorface.

People wiped tears away, and embraced, and blew their noses, and belted out hymns. They laughed, remembering. It was a big gathering, with upward of 200 mourners overflowing the memorial chapel, so people had to stand outside.

Dorothy Johnson has gone over the scene in her mind over the last month, asking herself who it was who brought the virus to her brother’s funeral.