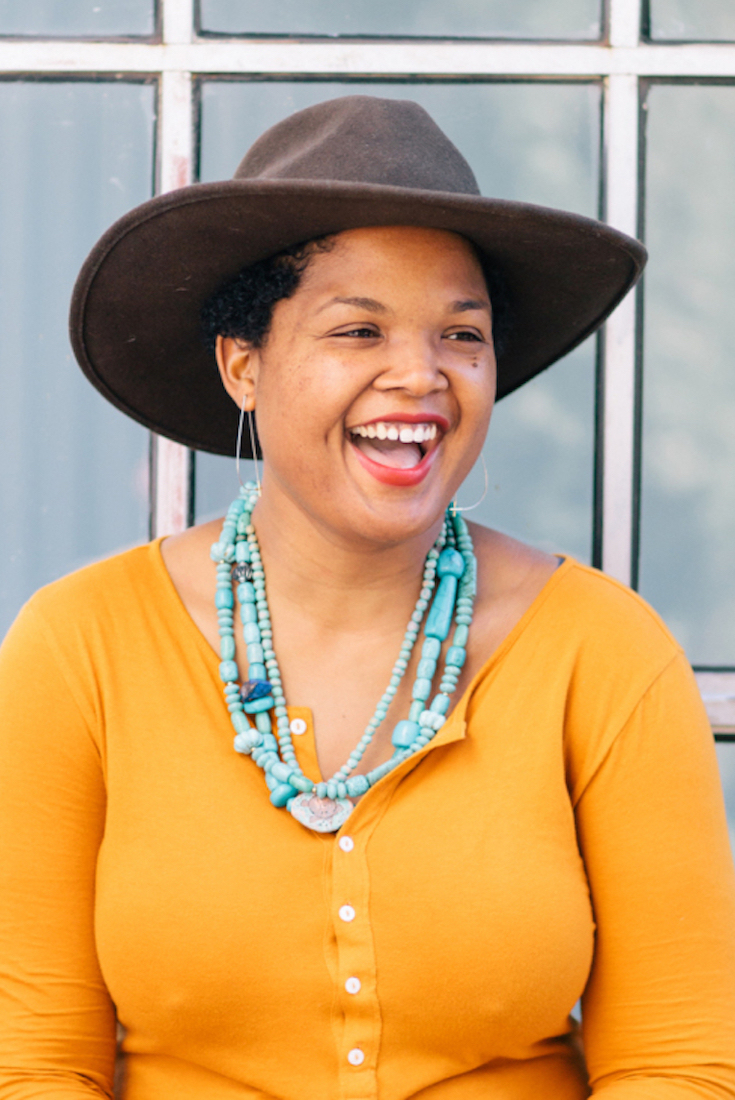 Goodbye, Columbus Day. CPS ends the holiday in favor of Indigenous Peoples Day — and parade organizers call it ‘a slap in the face.’ | Chicago Tribune

After deeming a Target ad for the feminine-product brand “racist,” some people attempted to trash the company online.

Target is consistent when it comes to branding itself as inclusive and supportive of small businesses. In February, for instance, Target celebrated Black History Month as it does every year, by highlighting a selection of black-owned brands. One of those brands was the Honey Pot Company, which makes plant-based feminine products and is owned by Bea Dixon. The Honey Pot commercial had been running all February without incident.

But then all hell broke loose on March 1, when fans of Honey Pot noticed that the brand’s usual five-star rating on Trustpilot had been targeted by trolls claiming the company was racist and leaving scathing one-star reviews. Calls to boycott soon followed.

What was the fuss about?