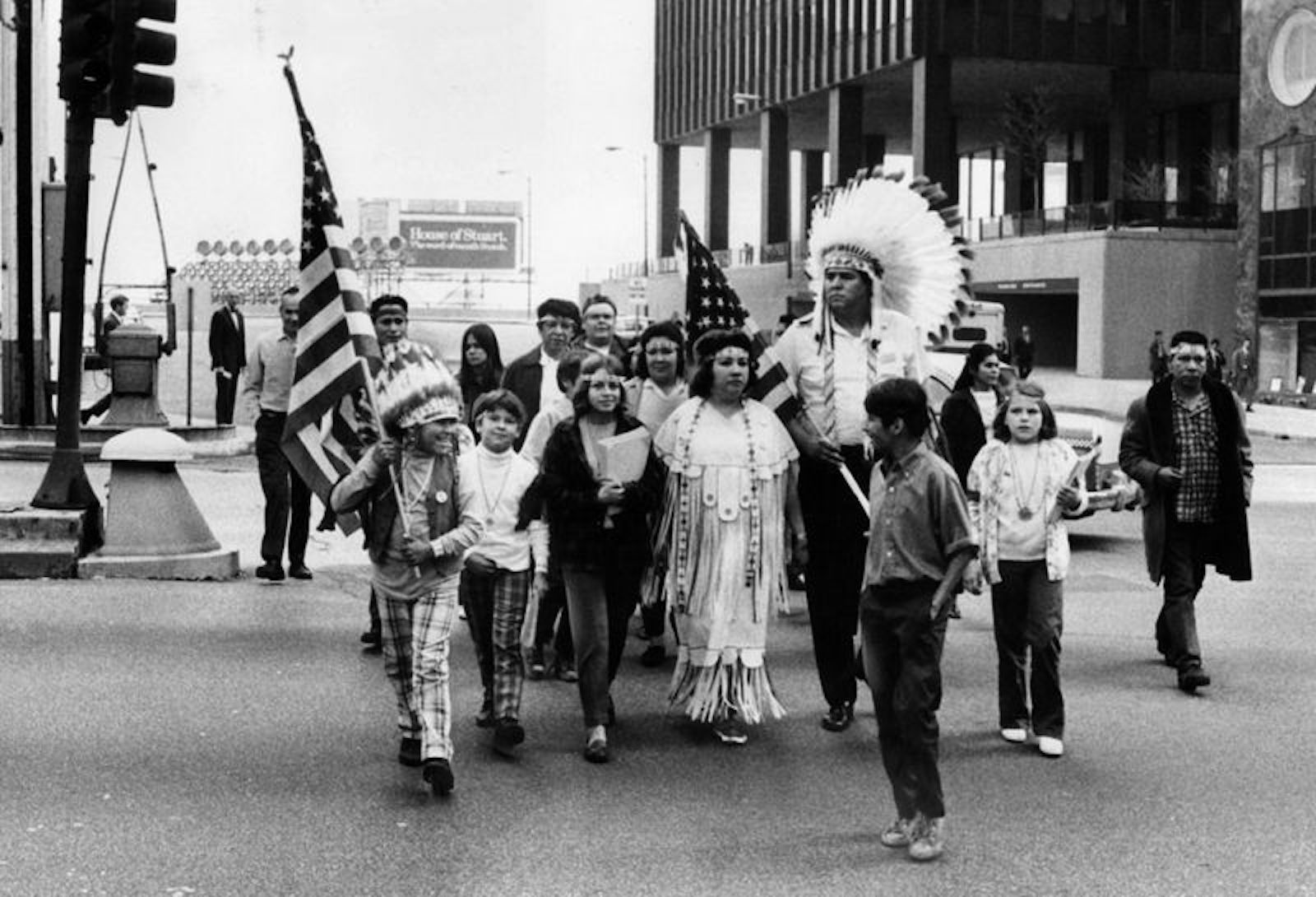 Columbus Day will no longer be observed in Chicago Public Schools — and the group behind the city’s annual Columbus Day parade is already pushing to reverse that decision.

Giangrande said the group “is challenging CPS’s decision and has mounted a campaign to reverse this action.”

Following similar moves in other school districts and cities, the Chicago Board of Education voted Wednesday to drop Columbus’ name from the October school holiday in favor of an observance of Indigenous Peoples Day.