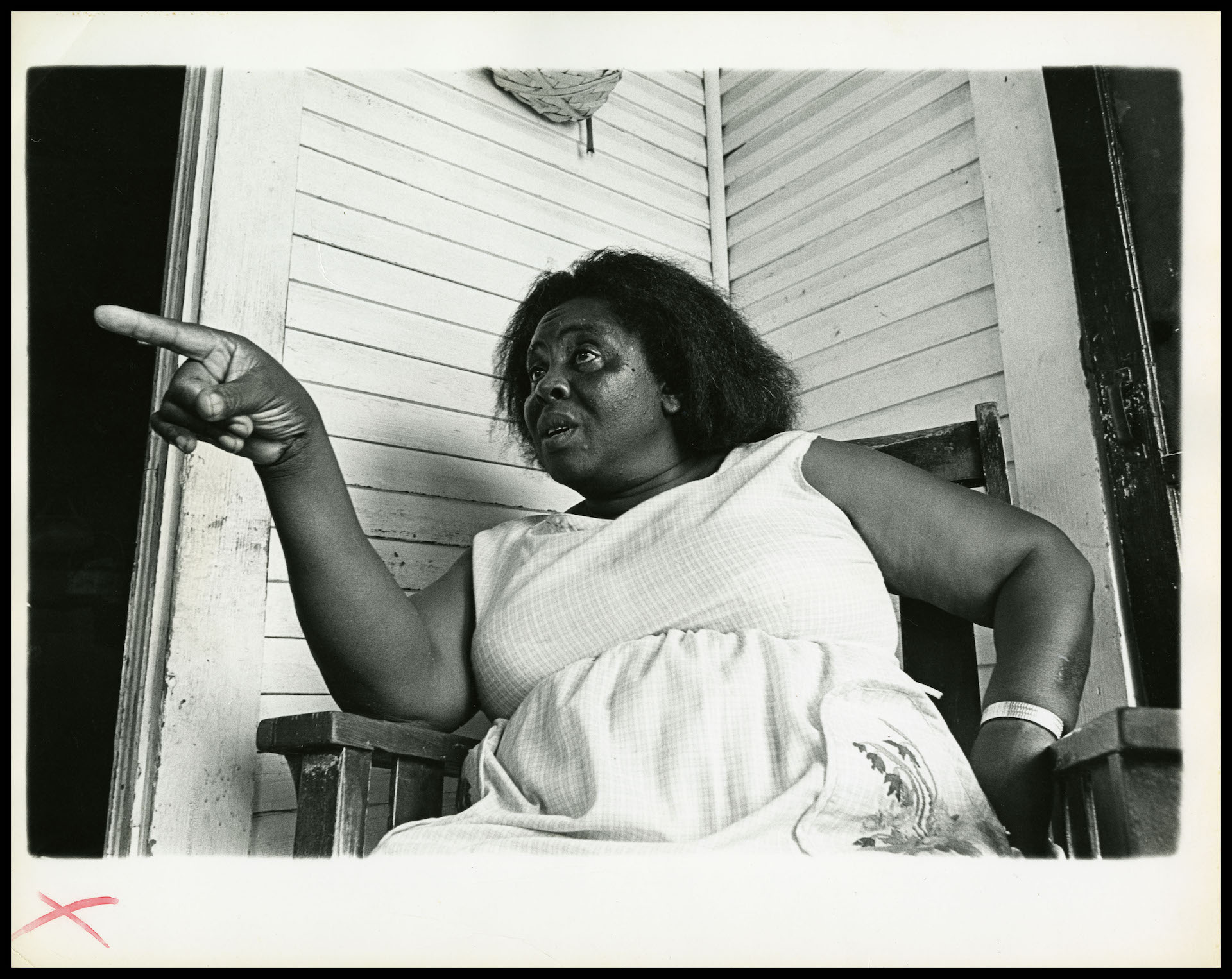 In 1918, A Black Man Avoided Lynching & Convinced The Mob To Donate To His School. | InspireMore

Fannie Lou Hamer was born in 1917, the 20th child of Lou Ella and James Lee Townsend, sharecroppers east of the Mississippi Delta.

She first joined her family in the cotton fields at the age of six. Although she managed to complete several years of school, by adolescence she was picking hundreds of pounds of cotton a day. In the early 1940s she married Perry Hamer, known as Pap, and worked alongside him at W.D. Marlow’s plantation near Ruleville, in Sunflower County. Hamer’s ability to read and write earned her the job of timekeeper, a less physically demanding and more prestigious job within the sharecropping system.