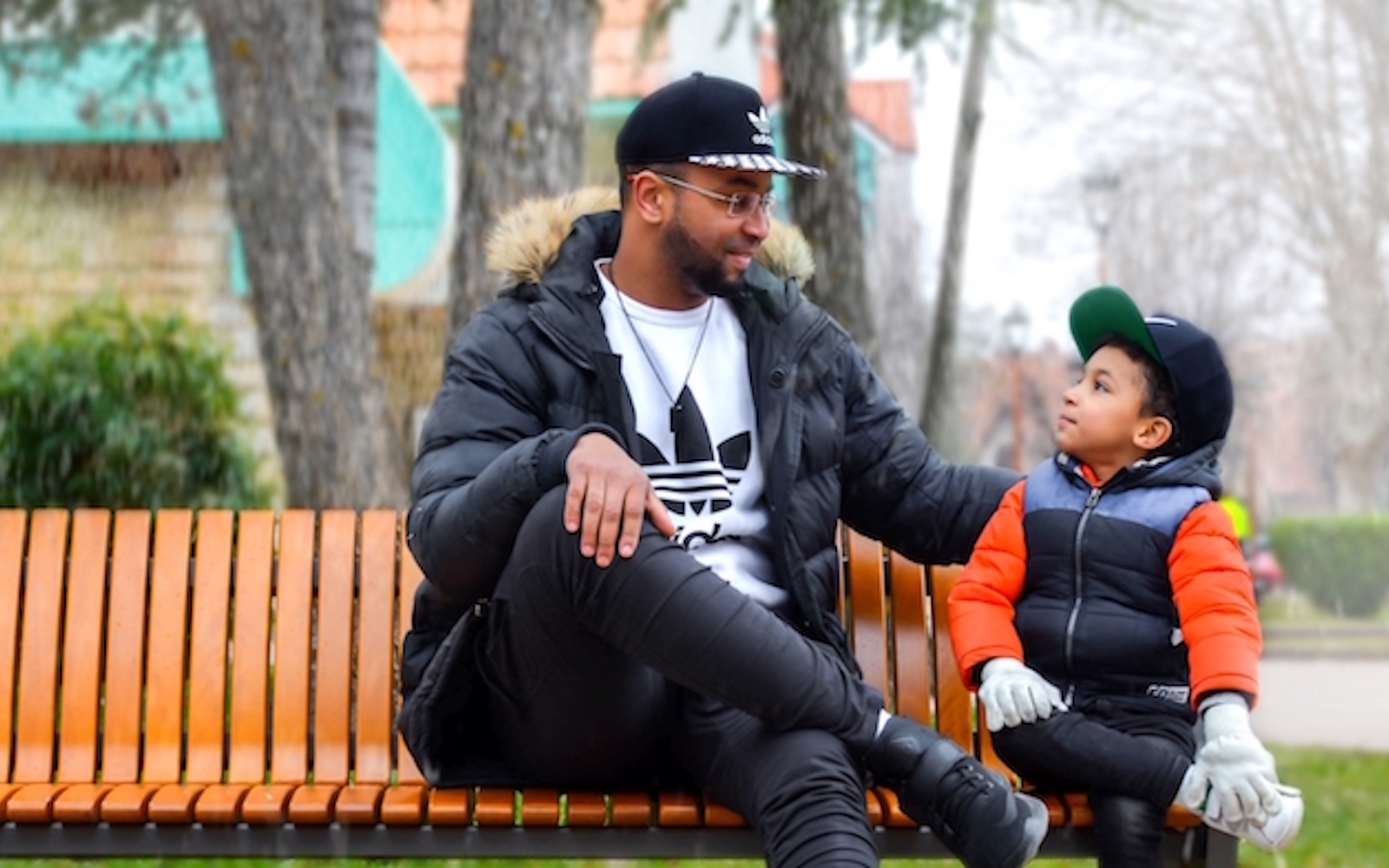 Black children’s pain is often criminalized or punished rather than treated.

When I first met Chris, he was quiet—I could tell he was trying to figure out who I was, and who I could be in his life. The stories I heard about Chris did not align with the boy in front of me. I was told he was constantly removed from class and referred to the office. In fact, he had 60 such referrals in the first semester of school.

Chris wasn’t receiving the education required for his success, so my job as his mentor was to serve as a liaison and provide behavioral support to intervene. Chris is not an anomaly—in San Francisco, where he lives, the Black student achievement gap is so bad that the local NAACP called it a state of emergency.

When I started working with Chris, it was clear that he verbalized only a fraction of his thoughts. One day, during a break from class, he quietly mentioned that he wouldn’t be at school later in the week because of a funeral—his older brother had been murdered, and Chris was the last person to see him alive.