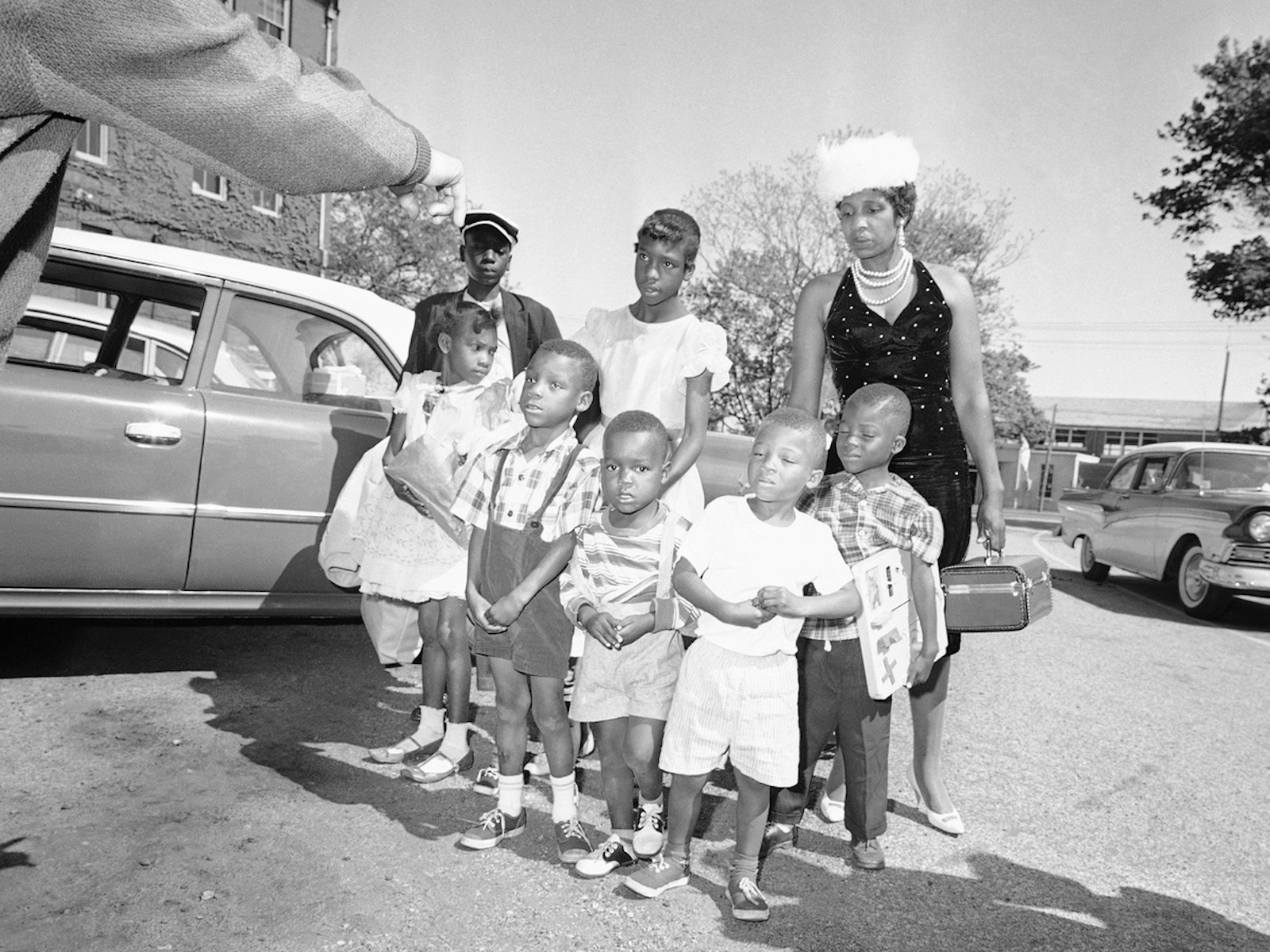 After three days on a Greyhound bus, Lela Mae Williams was just an hour from her destination—Hyannis, Mass.—when she asked the bus driver to pull over. She needed to change into her finest clothes. She had been promised the Kennedy family would be waiting for her.

It was late on a Wednesday afternoon, nearly 60 years ago, when that Greyhound bus from Little Rock, Ark., pulled into Hyannis. It slowed to a stop near the summer home of President John F. Kennedy and his family. When the doors opened, Lela Mae and her nine youngest children stepped onto the pavement.

Reporters’ microphones pointed at her, their cameras trained on her family. The photographs in the next day’s newspaper show Lela Mae looking immaculate. In an elegant black dress, a triple string of pearls and a white hat, she was dressed to start a new life.

“She was going to have a job, and she was going to be able to support her family,” one of Lela Mae’s daughters, Betty Williams, remembered in a recent interview. Before coming north to Massachusetts, Lela Mae had been promised a good job, good housing and a presidential welcome.

But President Kennedy was not there to meet her. And there was no job or permanent housing waiting for her in Hyannis. Instead, Lela Mae and the others were unwitting pawns in a segregationist game.