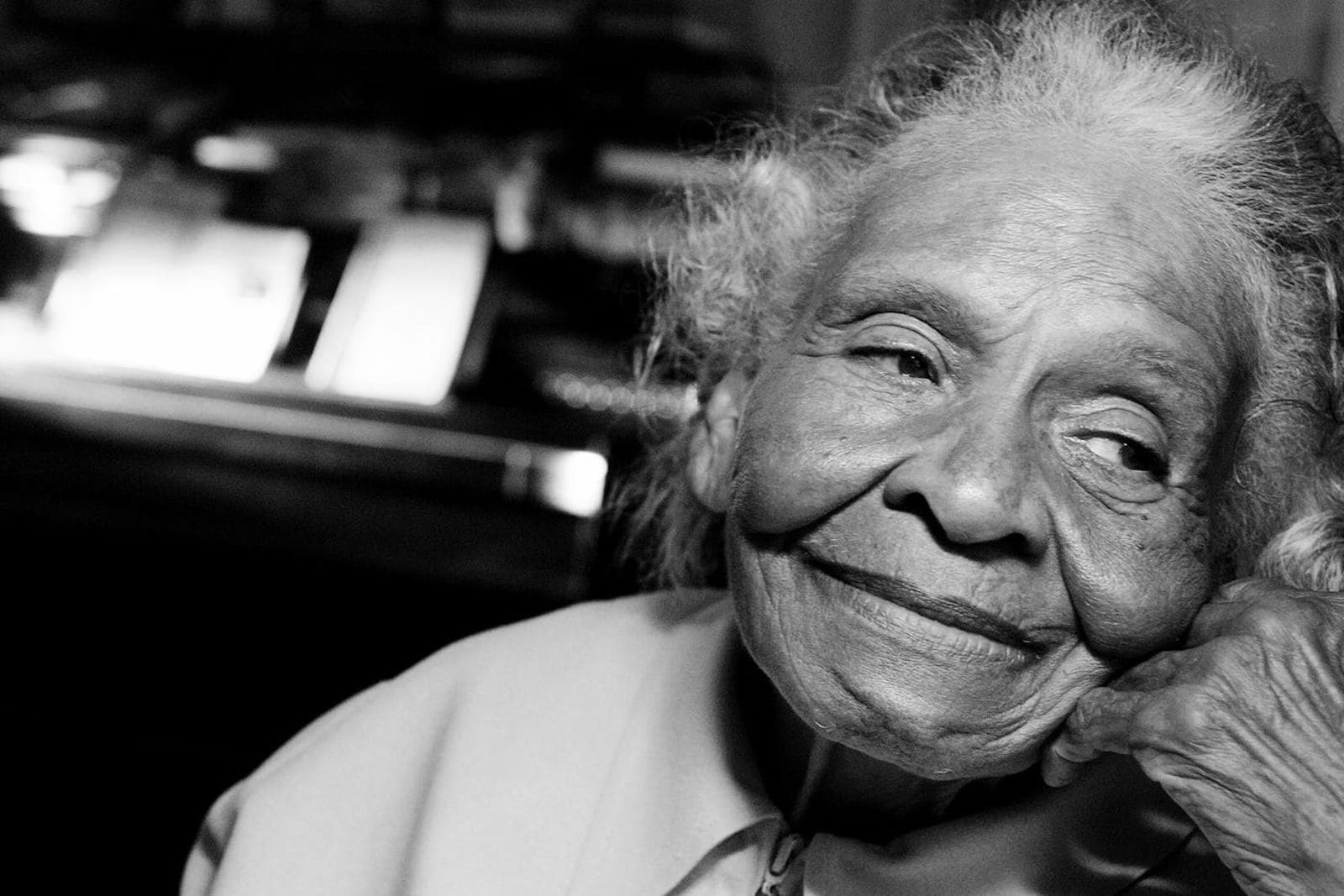 Olivia Hooker was a 6-year-old in Tulsa, Okla., when a race riot destroyed her community as well as her own home.

In less than 24 hours, mobs of white men destroyed more than 1,000 homes and businesses in the Greenwood District, an affluent African American neighborhood of Tulsa. It’s estimated as many as 300 people were killed.

As they wrecked her own home, she and her three siblings quietly hid under a dining room table, careful not to make a sound.

The Tulsa Race Riot is considered one of the worst race riots in American history. Living through it inspired Hooker to fight for civil rights.