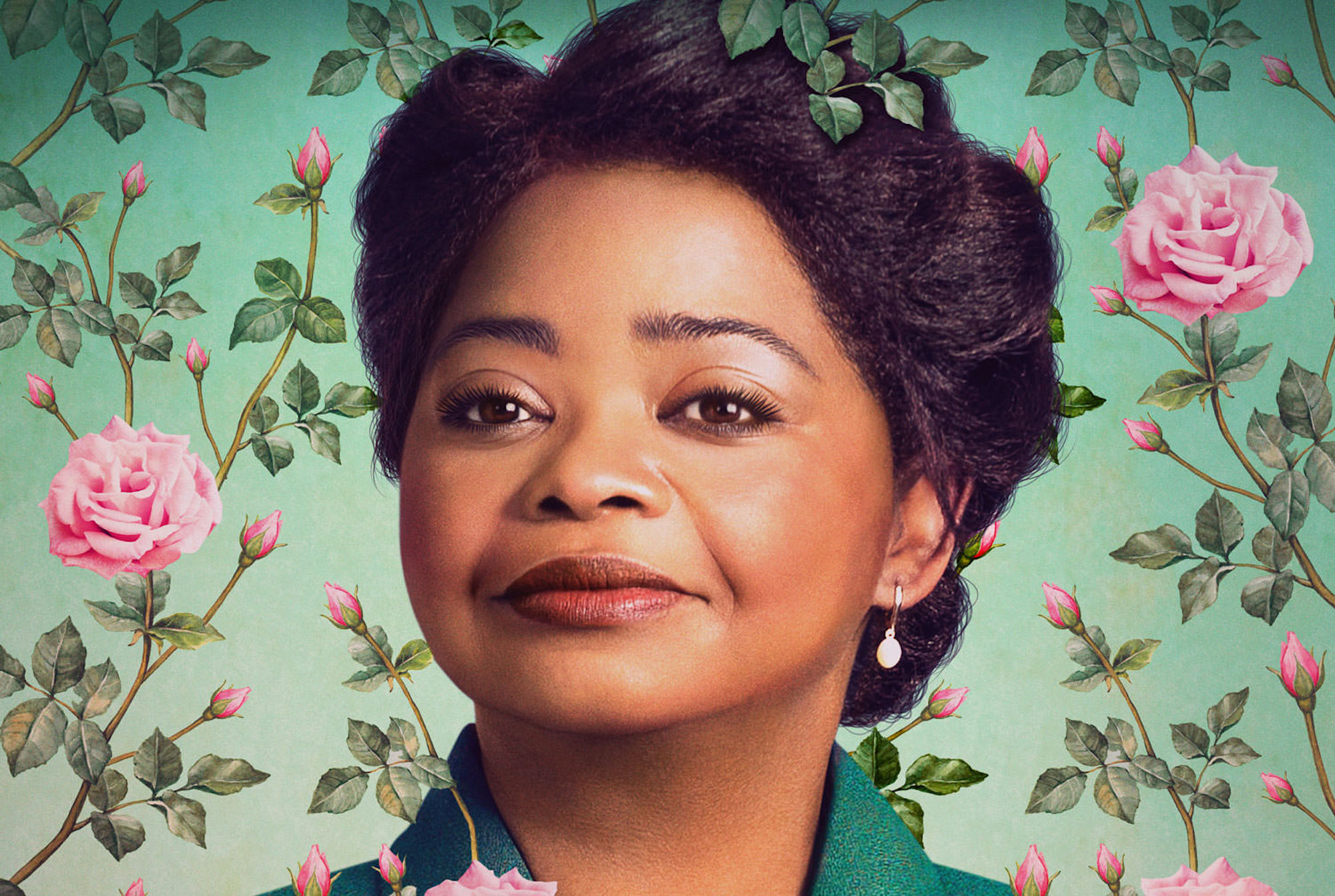 Blair Underwood and Tiffany Haddish join the Oscar winner in a lively period piece about a black woman succeeding.

After the debacle that was the Oscars all but ignoring black talent this year, audiences are long overdue to see black characters thriving and succeeding onscreen. Like most progressive change in Hollywood these days, when the movies won’t do it, television steps up to the plate. Enter Netflix’s exciting new four-part limited series, “Self Made: Inspired by the Life of Madam C.J. Walker,” starring Octavia Spencer as America’s first female self-made millionaire. With an uplifting first trailer released today, as well as some gorgeous first-look photos, “Self Made” is sure to become Netflix’s latest water cooler hit. 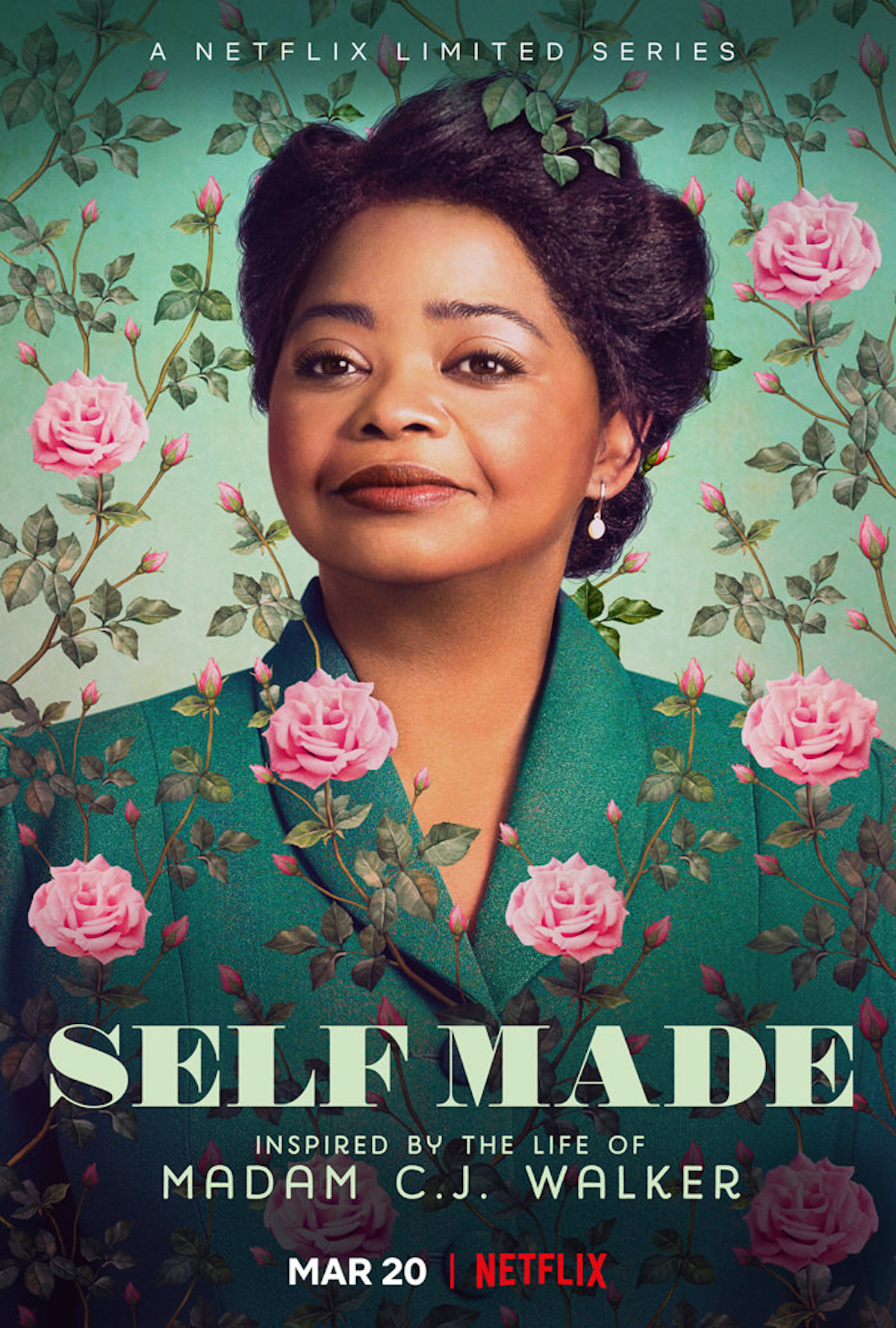 The official synopsis reads: “Academy Award winner Octavia Spencer stars as Madam C.J. Walker, the trailblazing African American haircare entrepreneur who was America’s first female self-made millionaire. Inspired by the book, ‘On Her Own Ground: The Life and Times of Madam C. J. Walker,’ written by Walker’s great-great-granddaughter A’Lelia Bundles, the Netflix four-part limited series brings the uplifting story of this cultural icon to the screen for the first time. Against all odds, Walker overcame post-slavery racial and gender biases, personal betrayals, and business rivalries to build a ground-breaking brand that revolutionized black haircare, as she simultaneously fought for social change.”