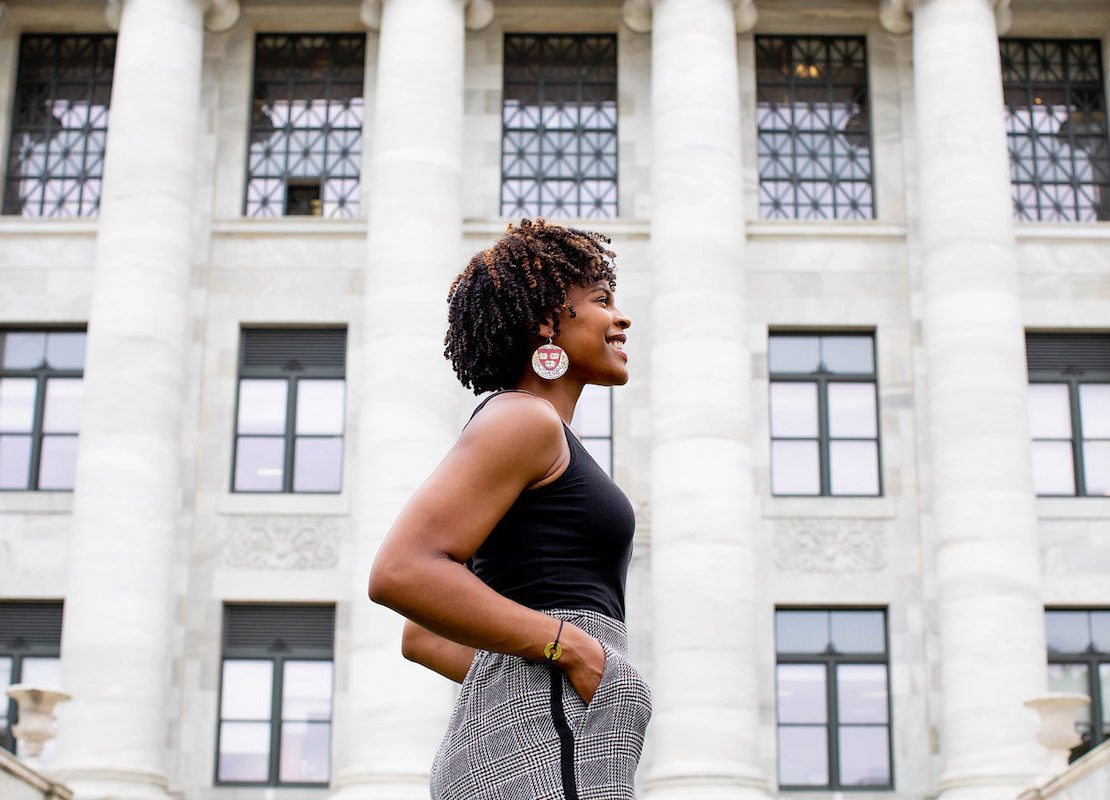 Lash Nolen is “hungry for justice” and “hungry to see my people win.”

Most people call her “Lash,” but LaShyra Nolen’s name is hardly the only unique thing about her. Last year, she became the first black woman ever elected as class president of Harvard Medical School (HMS).

Born in Compton, California, and educated in Los Angeles, Lash grew up with big dreams and equally daunting challenges. Despite not seeing black women leadership reflected in society in general, she found inspiration in the strength of the women around her. Lash’s mom had her when she was only 18 years old. But as a single mom, she got her masters, while working numerous jobs to support Lash’s dreams.

“Mom pursued life with grit and a desire to win. She would tell me: ‘I’ll see you at the top,'” Lash tells Teen Vogue.In third grade, Lash won first place in a school science fair for a project that studied the patterns of fish. After this, she told her grandma she wanted to become a brain surgeon-slash-astronaut.