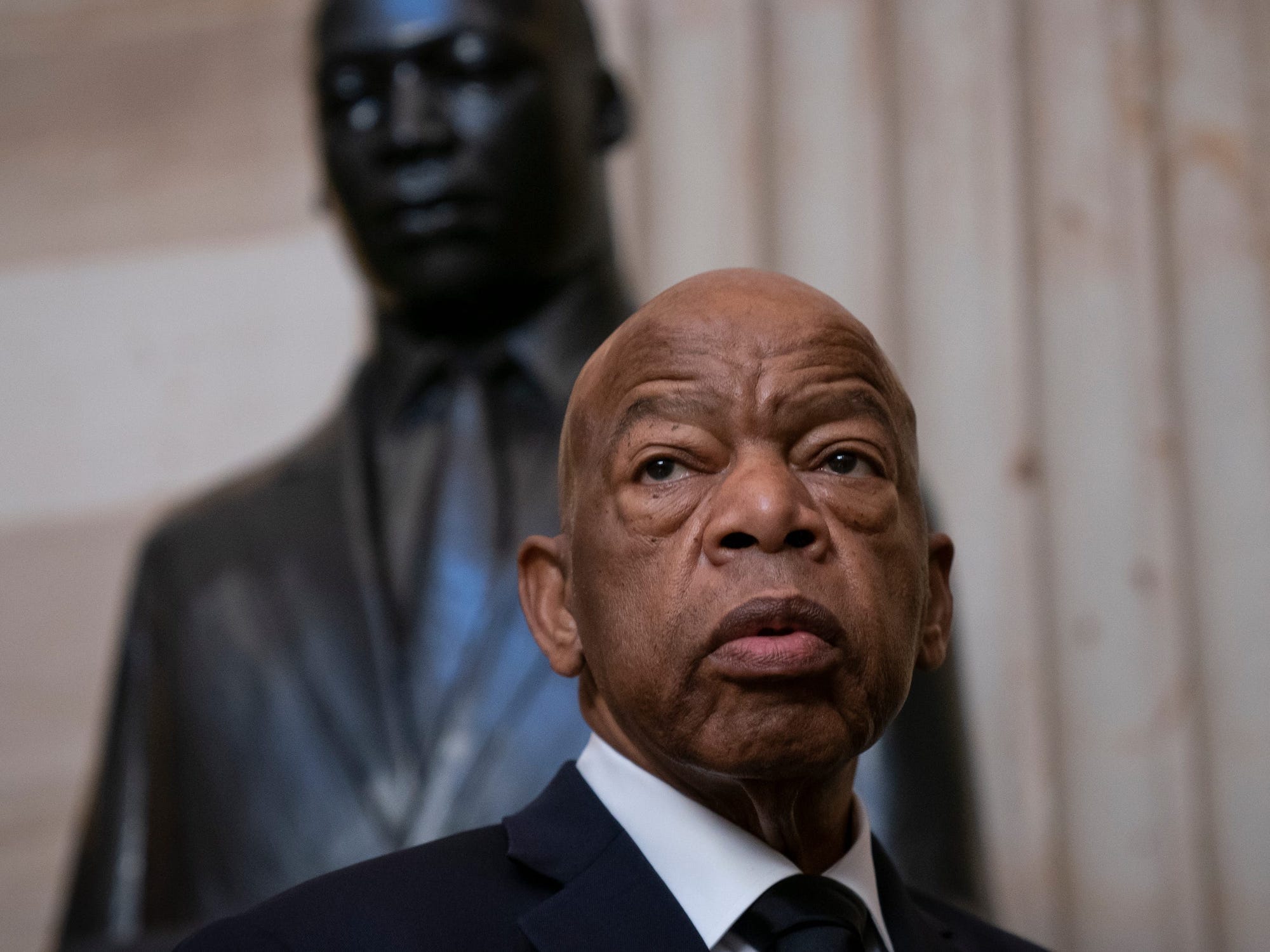 February is Black History Month, when Americans celebrate the achievements of well-known black figures and the progress that has been made so far for the US black population.

There have been improvements in different areas of living (such as black employment and earnings) since the 1960s, when many of the government tools tracking racial disparities were launched. For example, the number of black students earning a college degree has risen dramatically in the last several decades.

Still, inequality persists. For instance, change in overall household wealth has been minimal for black families compared to their white neighbors.

The following 11 charts show just how much progress has been made over time in terms of earnings, employment, education, and politics — and how far we have left to go.