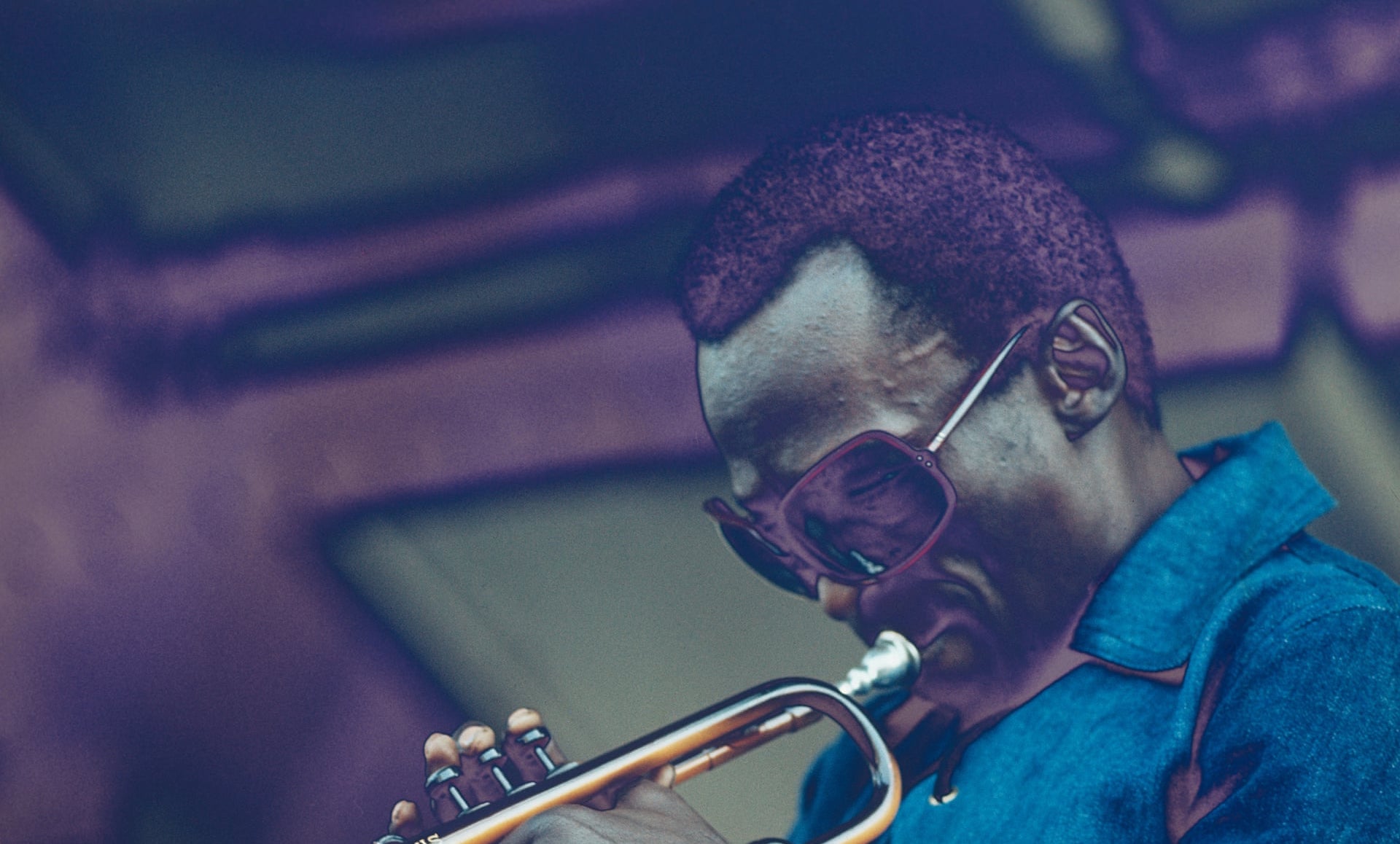 Bartender Shannon Mustipher Upgrades Instant Ramen “I hooked it up with mint and basil and fresh scallions.” | Grub Street

On the 50th anniversary of Bitches Brew, one of the contributing musicians and the director of a new documentary share their thoughts on the record

Guitarist John McLaughlin, who helped electrify Miles Davis’s music, describes Bitches Brew as “Picasso in sound”. Stanley Nelson, who directed a new documentary on Davis, calls it “an all-out assault”, while Davis’s official biographer, Quincy Troupe, labels it “a cultural breakthrough: it sounded like the future”.

Fifty years on, it still does. Next month will mark the 50th anniversary of Bitches Brew, a pivotal album that altered the trajectory of jazz, messed with the boundaries of funk, and pushed psychedelic rock to new heights of exploration. A double set released in March 1970, Bitches greatly advanced a pattern of progression in Davis’s music that snaked back to the start of his recording career in the 1950s. The full arc of Davis’s sound, and life, forms the basis of Birth of the Cool, a two-hour film created for the PBS series American Masters. (The film, which debuts on 25 February in the US, opens in the UK on 13 March and also spawned a new soundtrack on Legacy Records.) It covers everything from Davis’s ravenous creative development, to his ever-evolving fashion sense, to his complex relationship with women. But a key part of the drama centers on what led up to, and followed, the creative Vesuvius that was Bitches Brew.