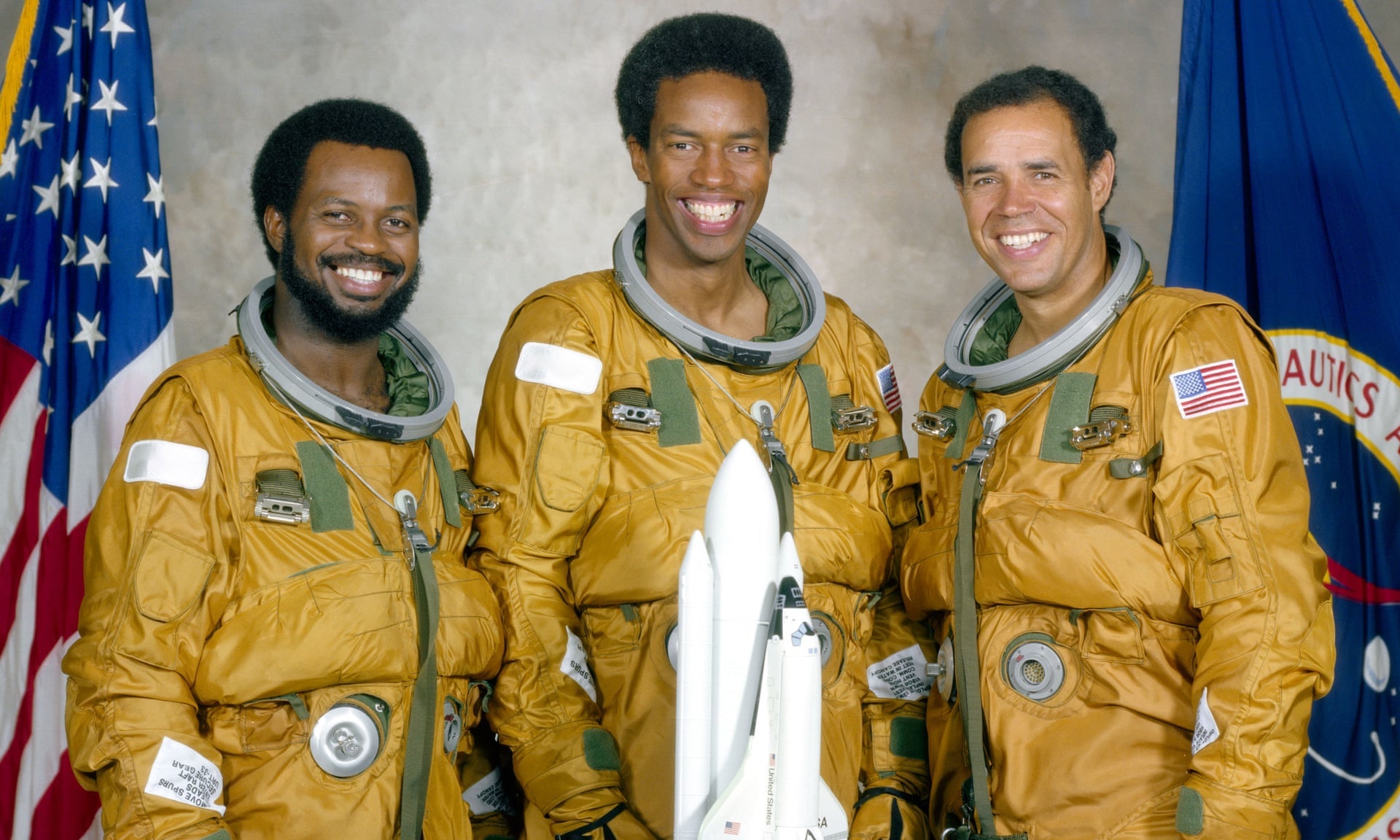 Robert F. Smith on becoming the richest black man in America, what companies get wrong about diversity, and what he’s doing to help mint more black billionaires | Business Insider

The film Black in Space: Breaking the Color Barrier dives into the under-reported history of efforts to include people of color in the space race

Most children who rise through the American education system are familiar with the US space program – or at least the story of the program’s achievements: John Glenn’s orbit of the earth, John F Kennedy’s promise to put a man on the moon by the end of the 1960s, the Apollo program, Neil Armstrong’s giant leap for mankind. “In the end, the big takeaway we get is that America was first in everything,” the documentary film-maker Laurens Grant told the Guardian. There’s an assumption, in American history textbooks, films and the many commemorative specials on last year’s 50th anniversary of the moon landing, of Nasa’s inevitability to get it right, and to be great.

Less widely known, and far from inevitable, is what Grant calls “the forgotten chapter of the space”: the race between the Soviet Union and the US (and in America, the battle against its all-white, all-male space program leads) to put a person of color in space. Black in Space: Breaking the Color Barrier, out on YouTube (viewable below) and on the Smithsonian Channel in time for 2020’s Black History Month, tracks both countries’ efforts to diversify the burgeoning space corps from the beginning of the cold war through the Challenger disaster in 1986, which killed seven Americans, including Ronald McNair, who was black.