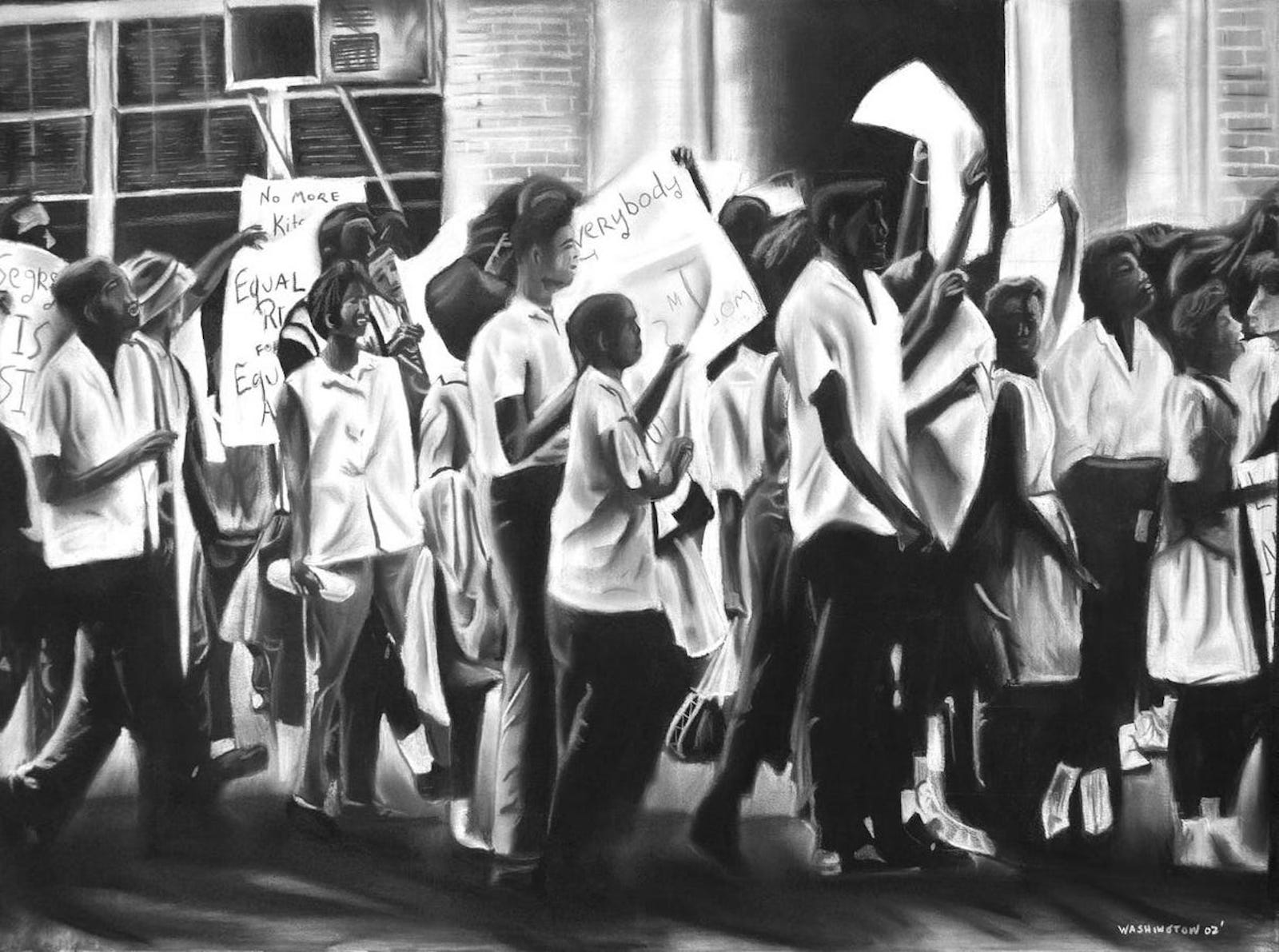 6 myths about the history of Black people in America | Vox

An anti-African, anti-black-immigrant stance is shortsighted. As we celebrate Black History Month, we should not divide the black community.

Should African American/black identity be defined by descendants of slavery, or by African ancestry? This increasingly bitter debate in the black community is undermining the spirit of Black History Month.

At the center of the conflict is the social movement referred to as ADOS, or the American Descendants of Slavery. Co-founded in 2016, ADOS is a political and social movement whose purpose is to advocate for reparations — compensating those who have been wronged — on behalf of black Americans. The group argues that reparations for slavery are economically and morally justified.

The concept of reparations, albeit controversial, is not new and dates to 1672. However, it is not the advocacy for reparations that has thrust ADOS into the national spotlight. Instead, it is the emphasis on distinguishing black American descendants of slavery from black immigrants, a focus that essentially pits black Americans against black immigrants.