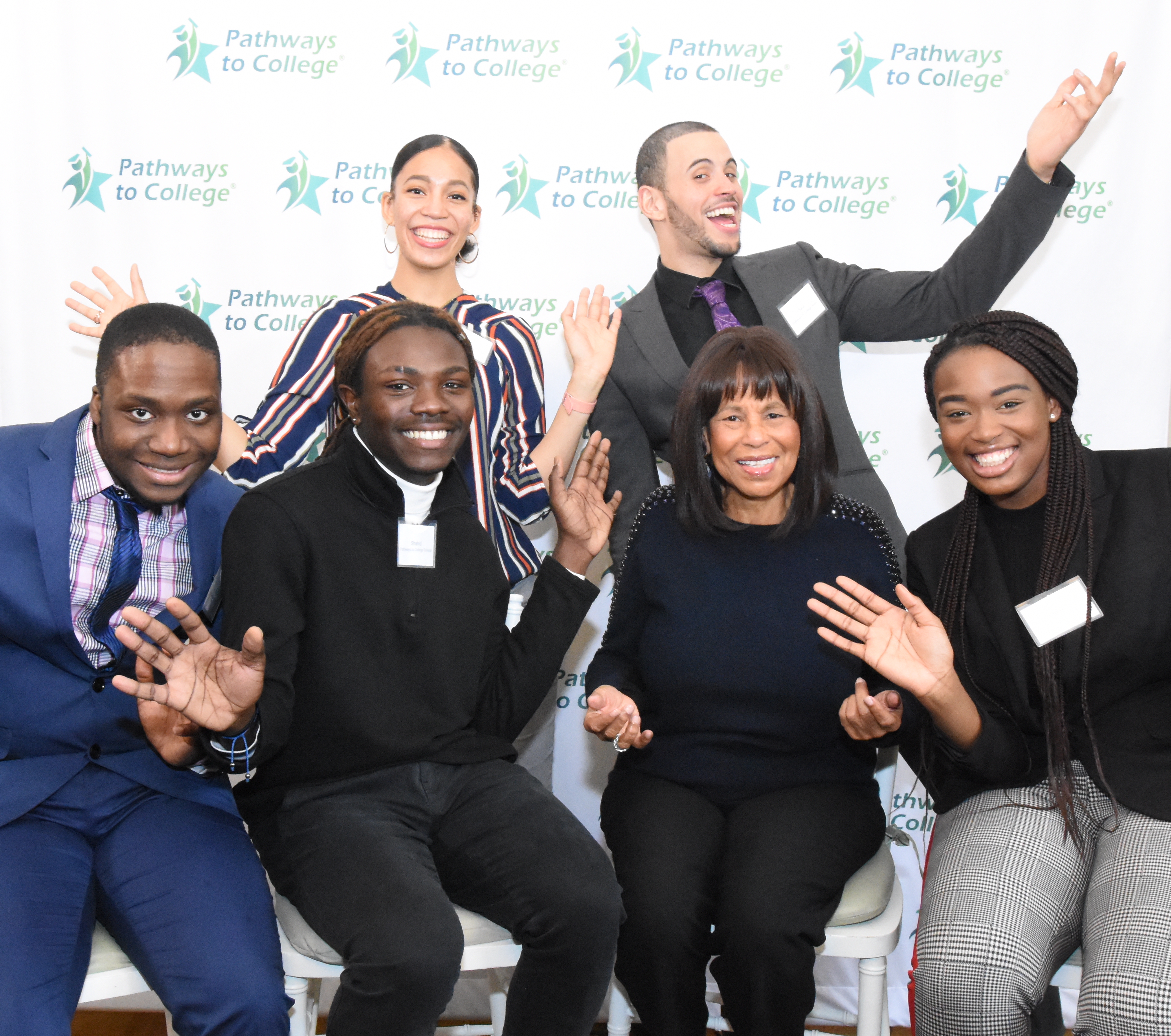 Judith Griffin was at a loss for words for about 90 seconds when she got the phone call last September.

Rebecca Sykes, then president of the Oprah Winfrey Charitable Foundation, was on the phone with some jarring news.

“I was speechless,” Griffin said, recalling the phone call. “Stunned is the word.”

Winfrey decided to give $5 million to Pathways to College, a nationwide after-school program Griffin established in 2003 to support students of color in school districts with limited resources. It prepares them for college and shows them how to stay there so they can be successful in life.