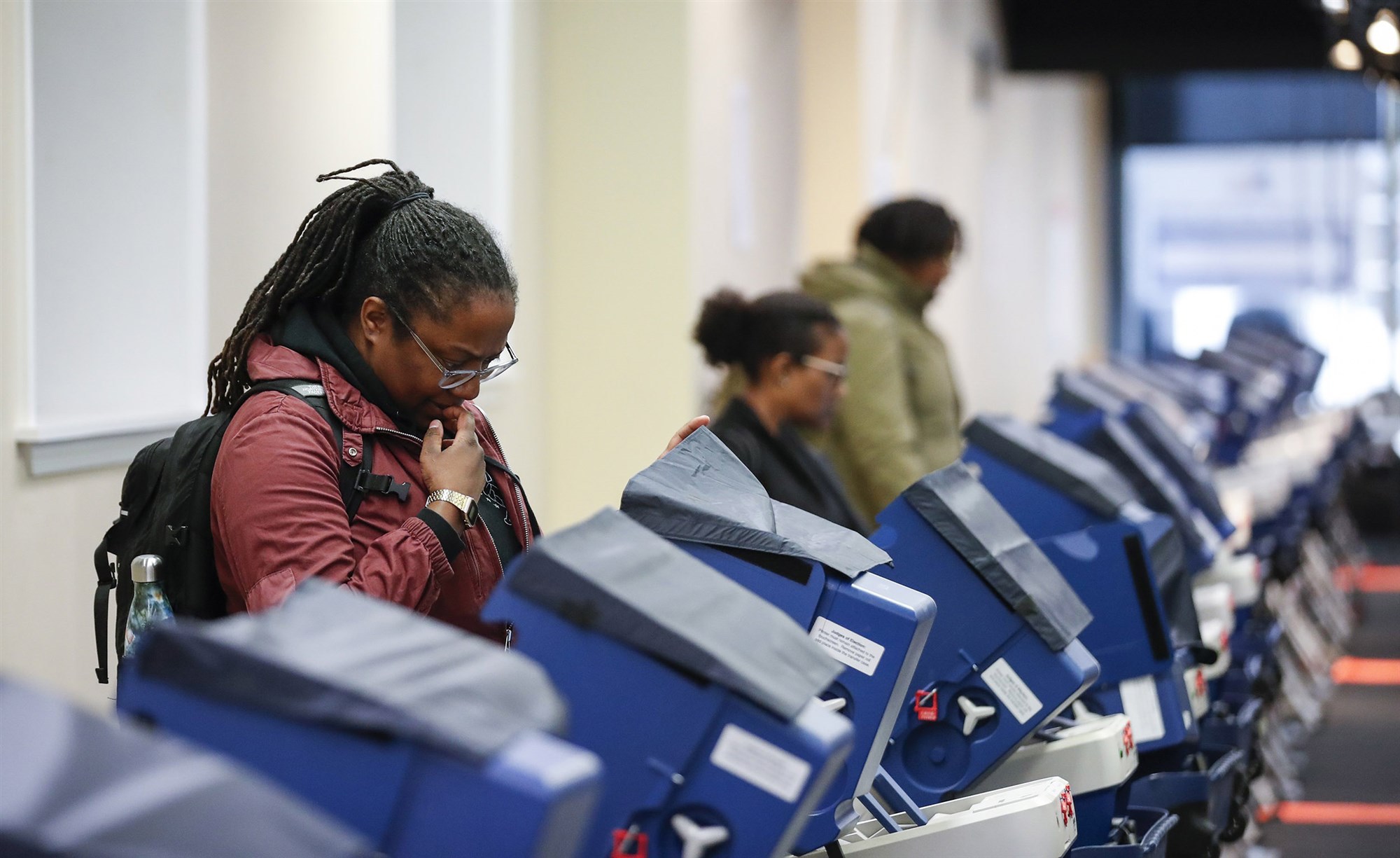 Oprah loves this N.J.-based after school program so much, she just gave it $5M | NJ.com

“They can do it electronically, they can do it digitally and in ways we never thought about when I was coming along,” said Rep. James Clyburn, D-S.C.

In Texas, officials in mostly white Waller County, citing cost concerns, announced that they would not make an early voting site available on the campus of a historically black university. Then the state passed a law effectively requiring other communities to take similar action.

A Tennessee law threatens third-party groups that register citizens to vote with criminal penalties if they make mistakes on forms or the forms arrive incomplete. The state’s governor, a Republican, said the law will make elections fairer.

And in Florida, state lawmakers overrode the results of a ballot initiative restoring voting rights to felons who have completed their sentences. Lawmakers who opposed the initiative insisted it was up to them to define what constitutes a completed sentence.